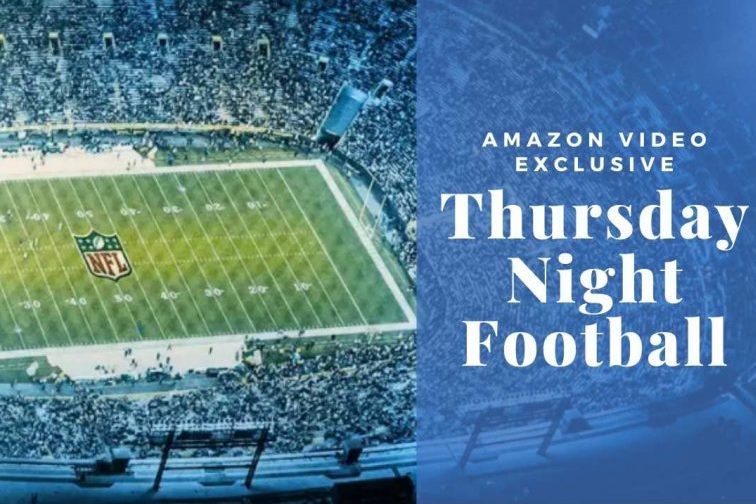 Amazon and Apple TV+ are reportedly increasing their professional sports leagues aspirations, with Apple in talks to live-stream select Major League Baseball games this year. While details remain scarce, the agreement would include a smattering of non-weekend games, allowing Apple to test the waters as it attempts to jumpstart subscriber interest beyond original TV series and movies.

With live professional sports slowly embracing distribution beyond proprietary walled platforms, U.S. streamers (with the exception of Netflix) are expanding their sports dreams. None have done so more dynamically than Amazon, which last year secured exclusive rights to “NFL Thursday Night” games over the next 12 years for $1 billion annually.

Prime Video is now in discussions with venerable NFL broadcast play caller Al Michaels to host the streamer’s revamped Thursday games for the 2022 season. The streamer most recently relied on the first-ever female broadcast team (Hannah Storm and Andrea Kremer) and/or the Fox Sports simulcast duo of Joe Buck and Troy Aikman. Aikman reportedly is eyeing the Amazon gig.

With sports a longtime staple of CBS, ABC, NBC, ESPN and TNT networks, streaming availability of football and basketball on the Paramount+, Peacock and HBO Max platforms is a natural extension. Peacock just announced it would live-stream all events, including opening and closing ceremonies, at the upcoming Winter Olympics in Beijing. Paramount+ is also aggressively streaming European soccer.

“[Sports] is television’s most valuable property by far, attracting massive audiences, and major advertisers, and it will be fundamental to the growth of Paramount+,” George Cheeks, head of the CBS Entertainment Group, said in a presentation last year. “It drives more subscriptions than any other program and significant engagement too.”

Paramount+ is the exclusive U.S. streaming hub for European soccer, such as the UEFA league, including the Champions League, Europa League and Europa Conference League matches.

WarnerMedia-owned Turner Sports’ recent seven-year deal with the National Hockey League for TNT and TBS, also means HBO Max will get its share of live-streams. The streamer heretofore has largely opted for sports-themed documentaries and series, “Real Sports with Bryant Gumbel.”

Turner Sports is sharing the hockey rights with The Walt Disney Co. and ESPN+ as the NHL’s national media rights partners in the United States.

“We love the reach of their linear networks, both TNT and TBS, and as we look to the future, we’re excited about the digital properties, in particular HBO Max and Bleacher Report,” said NHL Commissioner Gary Bettman. “For us, this is a perfect fit.”