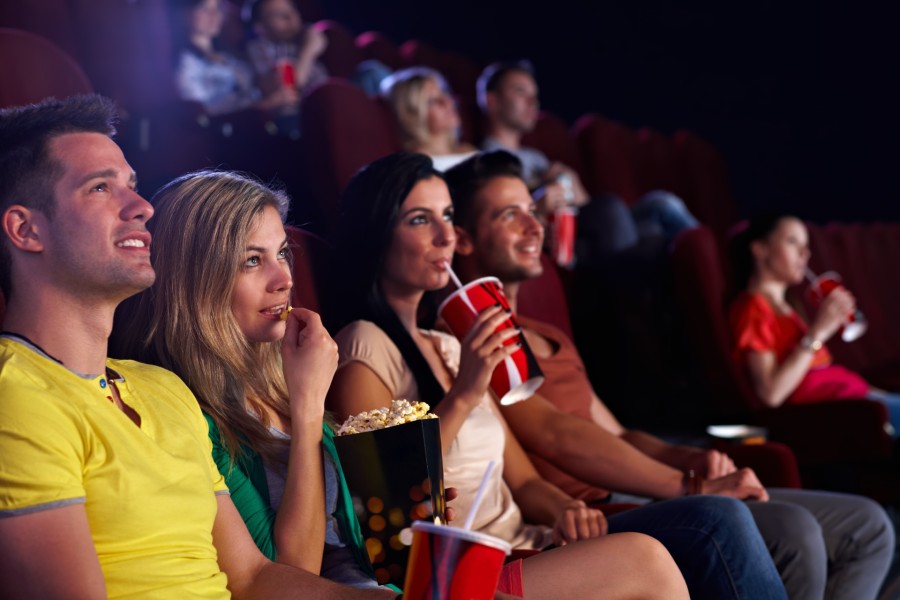 Last week at Disney’s D23 Expo and ongoing Disney+ Day (through Sept. 19), the media giant and AMC Theatres announced a special deal affording Disney+ subs special access and $5 pricing to theatrical screenings at the world’s No. 1 exhibitor’s screens, among other perks.

Both Apple TV+ and Prime Video have long valued theatrical distribution as a requisite marketing strategy, with the move earning both streamers Oscar wins (CODA and Manchester by the Sea, respectively) in the process.

“It’s the belief in leveraging all of these various exploitation windows to use our unique position to monetize all of our content as much as possible — as opposed to producing all these feature films for just one streaming windows,” Wiedenfels said.

Erstwhile competitors, subscription streaming and exhibitors, are playing nice as both distribution channels attempt to retain and lure consumers in an increasingly fragmented market driven by saturation of streaming services and lingering post-pandemic challenges affecting moviegoers.

Disney and AMC do huge movie business together. And I have said for years that the consumer’s voracious quest for content allows both movie theatres and steamers to thrive. So I am thrilled that tens of millions of Disney+ subscribers now get perks — exclusively at AMC Theatres! pic.twitter.com/4DDI8KYKRv

“We have a different view on the wisdom of releasing direct-to-streaming films, and we have taken some aggressive steps to course-correct the previous strategy,” David Zaslav, CEO of Warner Bros. Discovery, said on the recent fiscal call.

That involved shelving a planned $90 million Batgirl movie release on Max, among myriad content production halts on the streamer, and extending theatrical runs for The Batman, DC League of Super-Pets and Elvis.

To Michael Pachter, media analyst at Wedbush Securities in Los Angeles, the kumbaya between Disney and AMC underscores Disney’s ongoing commitment to theatrical distribution while also shortening the box office to 45 days for non-blockbuster titles.

“Consumers have been trained that if you have Disney+, why go to the theater, you’re going to get the movie in 45 days anyway,” Pachter said.

So, to make a concession to moviegoers astute enough to realize that waiting a month would get them a major Disney theatrical release on Disney+, Pachter contends the media giant made a deal with AMC regarding movie distribution fees to accommodate charging Disney+ subs $5 to see the movie in theaters.

“Disney has to make a concession to [entice consumers] to go see [the movie] in the theater and give them a discount,” Pachter said. “And I think that’s smart.”

For AMC Theatres CEO Adam Aron, the renewed cooperation between exhibitors and streamers is a win for consumers.

“I have said for years that the consumer’s voracious quest for content allows both movie theaters and streamers to thrive,” Aron said in a tweet.