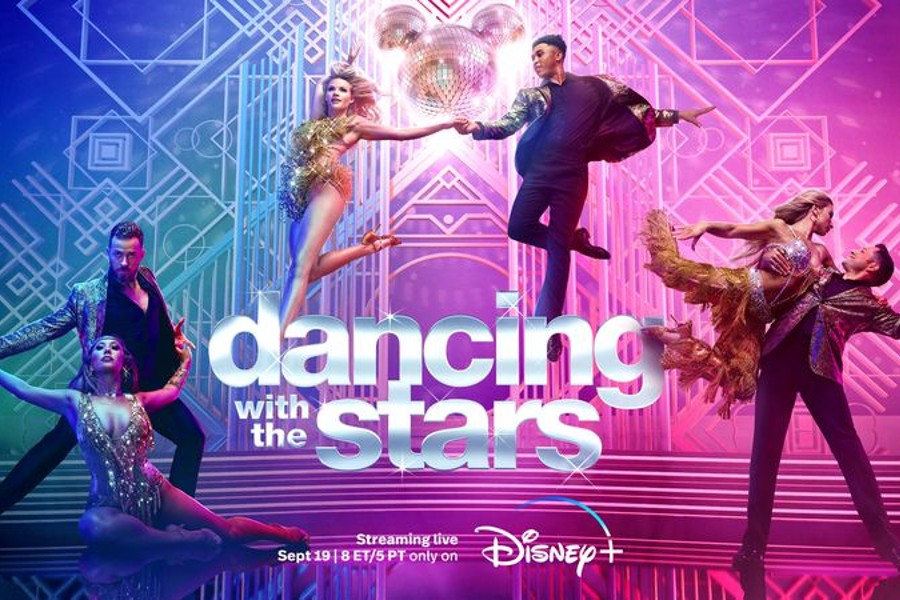 NEWS ANALYSIS — The Sept. 19 debut of the 31st season of “Dancing with the Stars” on Disney+ marked the first time the venerable dance competition had been live-streamed on an over-the-top video platform. The move came after Disney-owned ABC TV earlier this year disclosed it would no longer broadcast the show. While Nielsen hasn’t disclosed viewership data for the dance competition on Disney+, it is worth noting that the show’s primary viewing audience is older than 63 years of age, according to Nielsen. That age demo represents just 9% of the Disney+ subscriber base, according to Nielsen.

Disney’s next live-streamed event will be singer Elton John’s reported last concert in the U.S. in November.

Dancing with the Stars enters a ✨whole new world✨ with this cast!

Get ready to see them shine in the season premiere of #DWTS, streaming live September 19 only on #DisneyPlus! pic.twitter.com/LCUZL8UGMH

The live-streamed event followed the Sept. 15 debut of NFL “Thursday Night Football” exclusively on Prime Video. With Amazon paying $1 billion annually over the next 11 years for the rights, the e-commerce behemoth no longer shares the coveted game with Fox Sports.

Amazon disclosed that the three-hour game between the Kansas City Chiefs and the Los Angeles Chargers generated the most Prime signups ever for the e-commerce platform. Prime Video is among several perks afforded Prime members by Amazon. How much higher “Thursday Night Football” sends Prime membership above 200 million remains to be seen — as evidenced by the NFL’s humorous tweet (below) from the game of NFL commissioner Roger Goodell and Amazon founder Jeff Bezos.

"hear me out… football in space." pic.twitter.com/lSj9hNWMbU

“Our first exclusive TNF broadcast delivered the most watched night of primetime in the U.S. in the history of Prime Video,” Jay Marine, head of sports at Amazon, reportedly wrote in a staff memo. “This is a massive achievement. We also saw the biggest three hours for U.S. Prime sign ups ever in the history of Amazon — including Prime Day, Cyber Monday and Black Friday.”

Regardless, the viewership did not match the two-episode premiere of Amazon Studios’ pricey “The Lord of the Rings: The Rings of Power” series is doubtful. Amazon said more than 25 million people streamed the show on the first day worldwide.

Regardless, the football game production, including the high-profile announcing crew of Al Michaels and longtime college football analyst Kirk Herbstreit, came off without any technical glitches.

“While we’re still waiting for official Nielsen ratings … this was also a huge technical achievement — our tech and product teams rose to the challenge and delivered a fantastic streaming experience to our millions of viewers,” Marine wrote.