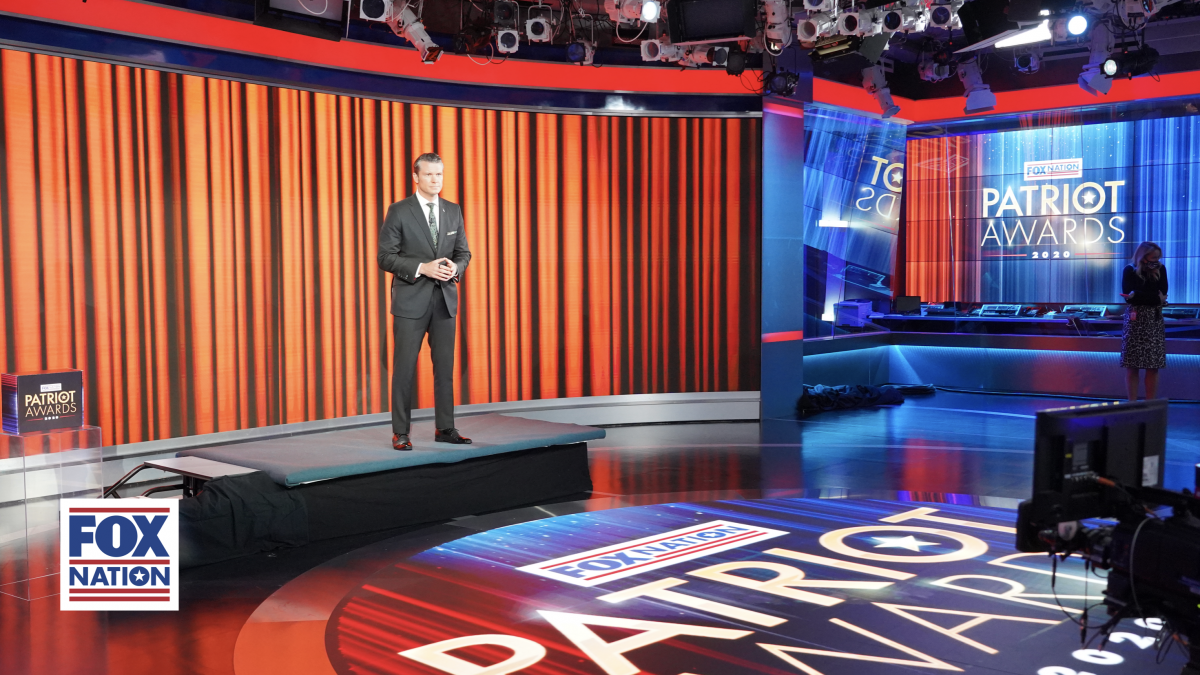 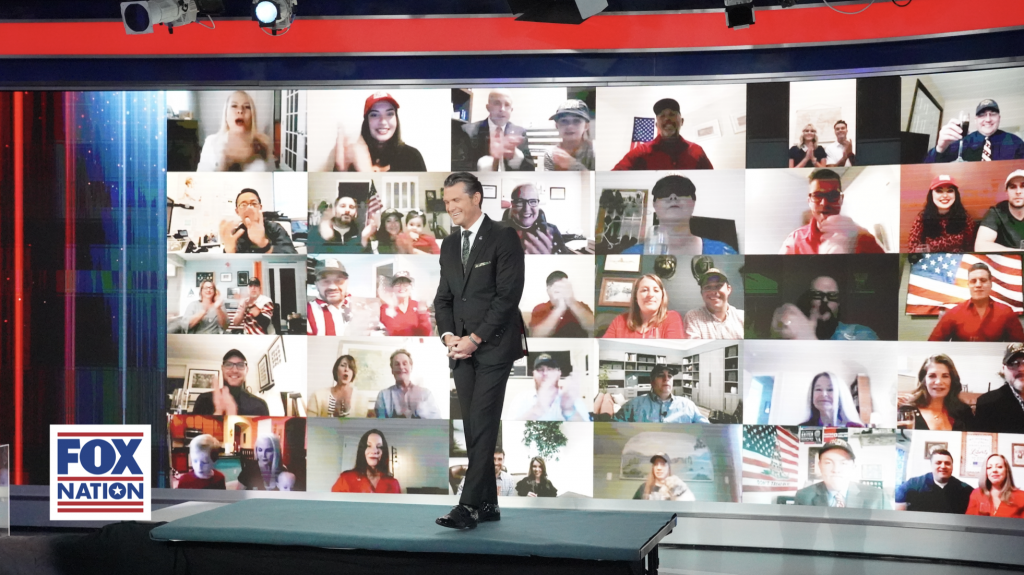 Musical acts, including the presentation of the national anthem and “God Bless the U.S.A.,” will be performed by country music stars Lee Greenwood, Jessie James Decker, Phil Vassar, Easton Corbin, Tyler Farr, Clint Black, Natalie Grant and duo Thompson Square, among more. On Nov. 22, both FNC and FBN will present a one-hour program dedicated to the special event at 10 p.m. and 11 p.m. ET, respectively.

Fox Nation will donate $5 dollars for every new subscription order from Nov. 13-22 to “Answer the Call,” the foundation providing financial assistance and support to the families of New York City police and firefighters who have been killed in the line of duty.

In November 2019, Fox Nation presented its inaugural Patriot Awards ceremony live from the Mahaffey Theater in St. Petersburg, Fla., where the sold-out event raised over $50,000 dollars for Folds of Honor, a nonprofit organization that provides scholarships to children and spouses of fallen and disabled service members.