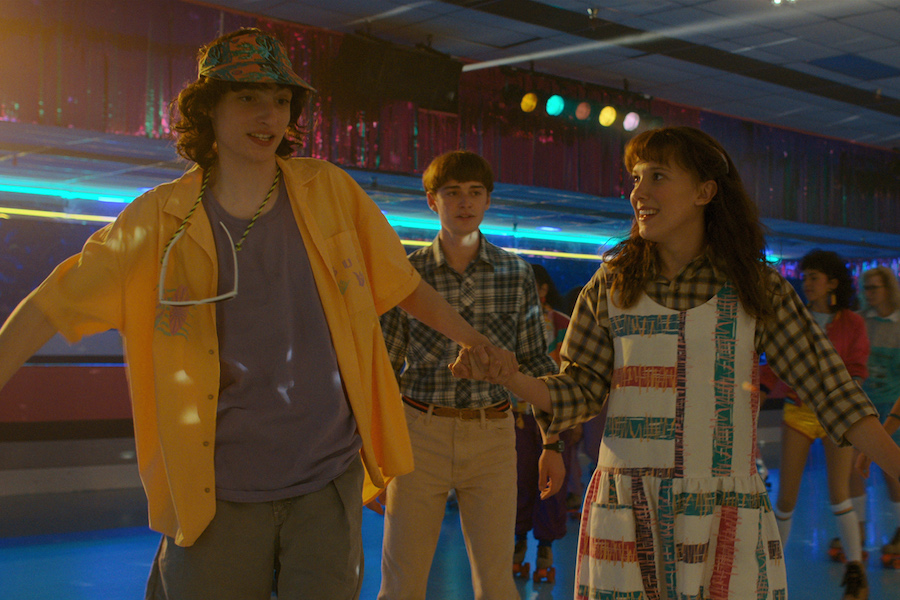 In a high-profile battle between two streaming giants, Netflix’s “Stranger Things” topped the Whip Media chart of streaming originals among U.S. consumers the week ended May 29 — beating out Disney+’s series premiere of “Obi-Wan Kenobi,” which came in at No. 2.

Season four of the science-fiction horror drama from the Duffer Brothers, part one of which started streaming May 27, follows the characters six months since the Battle of Starcourt, which brought terror and destruction to Hawkins. Struggling with the aftermath, the friends are separated for the first time and are navigating the complexities of high school. Meanwhile, a new and horrifying supernatural threat surfaces, presenting a gruesome mystery that, if solved, might finally put an end to the horrors of the Upside Down.

“Obi-Wan Kenobi,” which also started streaming on Disney+ May 27, follows the “Star Wars” Jedi 10 years after his battle with Anakin Skywalker, who becomes Darth Vader. The series, released in weekly episodes, took the silver on the streaming originals chart.

Falling from No. 2 to No. 3 on the streaming originals chart was Netflix’s “Love, Death & Robots,” an adult animated anthology series. A third set of episodes started streaming May 20.

The original Top Gun, a movie from 1986, came in at No. 2 on the streaming movies chart as a new installment in the series hit theaters. The classic is streaming both on Prime Video and Paramount+.

Paramount+ also streamed Sonic the Hedgehog 2, beginning May 24. The title came in at No. 3 on the streaming movies chart. The sequel follows Sonic (voice of Ben Schwartz), who after settling in Green Hills is eager to prove he has what it takes to be a true hero. His test comes when Dr. Robotnik (Jim Carrey) returns, this time with new partner Knuckles (Idris Elba), in search of an emerald that has the power to destroy civilizations. Sonic teams up with his own sidekick, Tails (Colleen O’Shaughnessey), and together they embark on a globe-trotting journey to find the emerald before it falls into the wrong hands.

Top Streaming Originals Among U.S. Consumers for the Week Ended May 29: