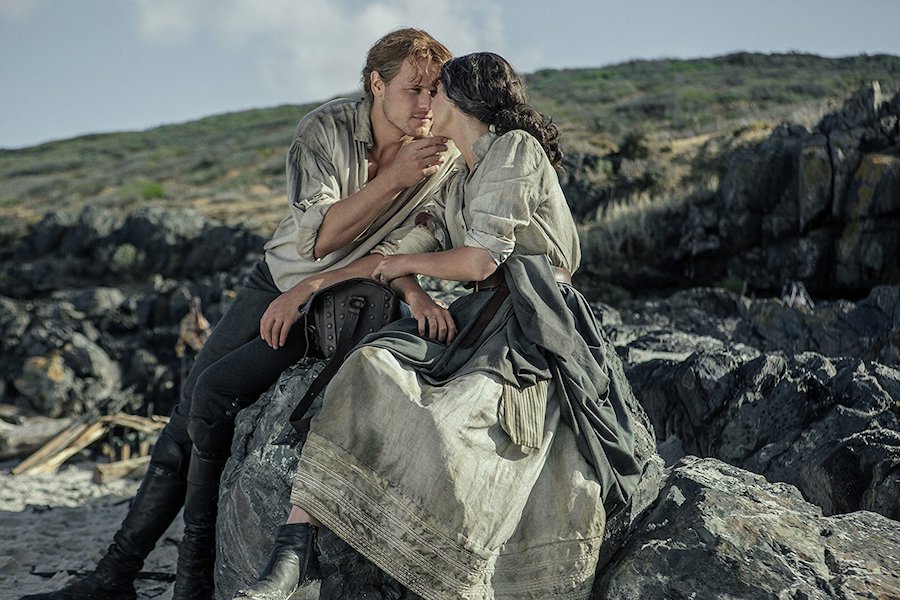 The networks’ 14 Starz and Starz Encore channels are now available via YouTube TV for $9 per month along with access to the network’s full Starz and Starz Encore VOD catalogs featuring Hollywood movies, as well as both current and past seasons of Starz Original series, including the upcoming season five of “Power,” “Vida,” “Counterpart,” “Outlander” and “American Gods.”

“The addition of Starz on YouTube TV offers consumers another exciting new way to subscribe to our channels and access the breadth of top quality original programming and content with the freedom to watch it anywhere, anytime,” said Jeffrey Hirsch, chief operating officer at Starz, in a statement. “With breakthrough Starz original series, first-run hit movies including Rough Night and Spider-Man: Homecoming, as well as exclusive documentaries, Starz is a great value for consumers who subscribe to this platform.”

“We are excited to expand the YouTube TV offering with Starz just in time for the premiere of Season 5 of ‘Power,'” said Heather Moosnick, director of content partnerships, YouTube TV. “We know YouTube TV users will love exploring Starz’s incredible originals, movies and rich library in addition to our current ‘Best of TV’ base package, all in one seamless experience.”