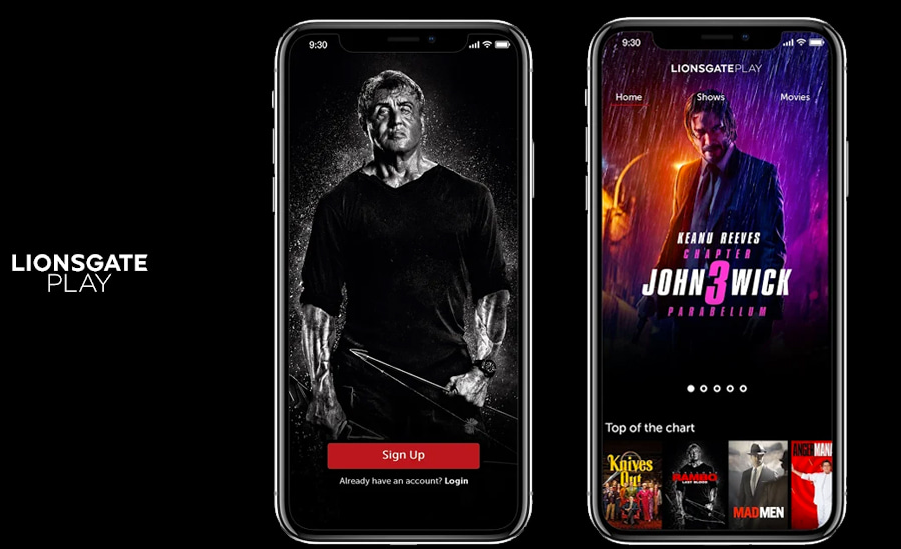 “Indonesia is an exciting market for us,” Jeffrey Hirsch, CEO of Starz, said in a statement. The large and diverse population, increased data usage in urban and rural markets, and adoption of OTT across all demographics created an opportunity for us to launch Lionsgate Play.”

The app brings “The Hunger Games,” “Twilight” and “Now You See Me,” movie franchises, Academy Award-winning films from other studios such as The Aviator and Babel, the romantic drama Remember Me, and original television series, “Weeds,” “Power,” “Mad Men” and “The Spanish Princess” directly to Indonesian consumers.

The service launched with two subscription models: IDR 35,000 ($2.41) per month and IDR 179,000 ($12.31) for a year. Lionsgate Play content will also be made available through various bundle offerings with partners such as Telkomsel and Telkom.

Guntur Siboro, GM of Lionsgate Play Indonesia, believes that the combination of the app launch and the previously-announced telecom partnerships will bring easy access to Lionsgate Play content for the latter’s subscribers.

“The partnership allows us to give more Indonesians the best entertainment experience,” Siboro said. “With a diverse audience reach, Lionsgate Play can be exposed to various levels of society.”