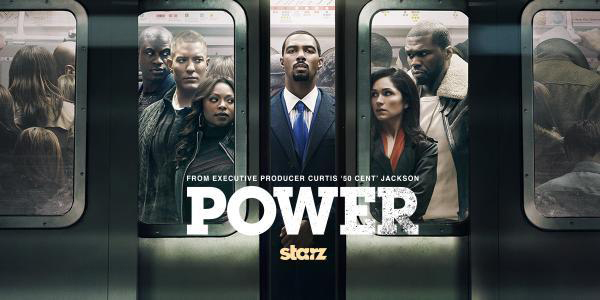 Starz, the premium pay-TV platform owned by Lionsgate, is launching its streaming app in Canada through Bell Media.

It marks the first expansion for Starz within Canada following Lionsgate’s $4.4 billion acquisition in 2016.

The multifaceted agreement is aimed at competing against Netflix and other SVOD services challenges Canada’s pay-TV ecosystem. Bell and Starz will also rebrand the former’s pay television network The Movie Network Encore and streaming service CraveTV next year.

TMN Encore will be rebranded in early 2019, with a slate of Starz programming and a broad selection of Lionsgate movies and television shows. The newly branded service will also be available on a direct-to-consumer basis.

“This agreement creates the perfect foundation for the growth of Starz in the territory,” CEO Chris Albrecht said in a statement.

“Starz is making waves with fresh content that’s resonating with audiences around the world. We’re delighted … as well as to partner with Lionsgate on the distribution of their film properties going forward,” said Randy Lennox, president, Bell Media.

“Starz series and Lionsgate films add hundreds of hours of premium content every year to our already-rich offering,” said Tracey Pearce, President, Distribution and Pay, Bell Media. “We can’t wait to introduce the evolution of TMN Encore as it transforms into a newly-rebranded premier pay TV platform.”