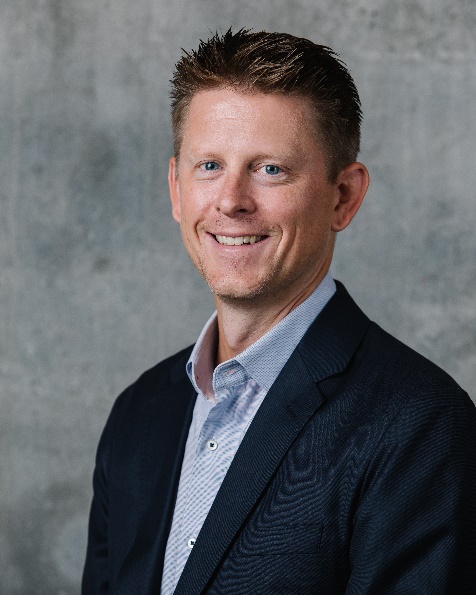 Nielson, based in Lionsgate’s Santa Monica corporate office, will lead the distribution and business development for Starz’ digital and linear services and channels, working with Kalle to develop expansion strategies, identify and evaluate partner opportunities, and source and negotiate distribution agreements with in-territory partners.

Prior to joining Starz, Nielson served as director of content acquisition at Netflix. He was instrumental in building Netflix’s presence across Europe and Asia managing global licensing relationships with major studios and local partners across both film and TV content.

Cooke, also based in Santa Monica, will oversee programming for the international expansion of the Starz OTT subscription service to new global markets. He will be tasked to define and implement the content strategies across all international territories and identify key programming initiatives through data insights and analytics.

Cooke will curate content that defines the Starz brand in each region and capitalize on global trends and strategies. Cooke will continue to work with London-based Brett Marottoli, head of program acquisitions, to identify and acquire additional content for the StarzPlay platform.

Prior to Lionsgate, Cooke held positions at Miramax and MGM.

“Darren and Jeff bring a wealth of global acumen and skill to this international team at a time of significant growth for our company and our brand,” Kalle said in a statement. “I look forward to exploring new opportunities around the world for our content across digital and linear platforms with them on board.”