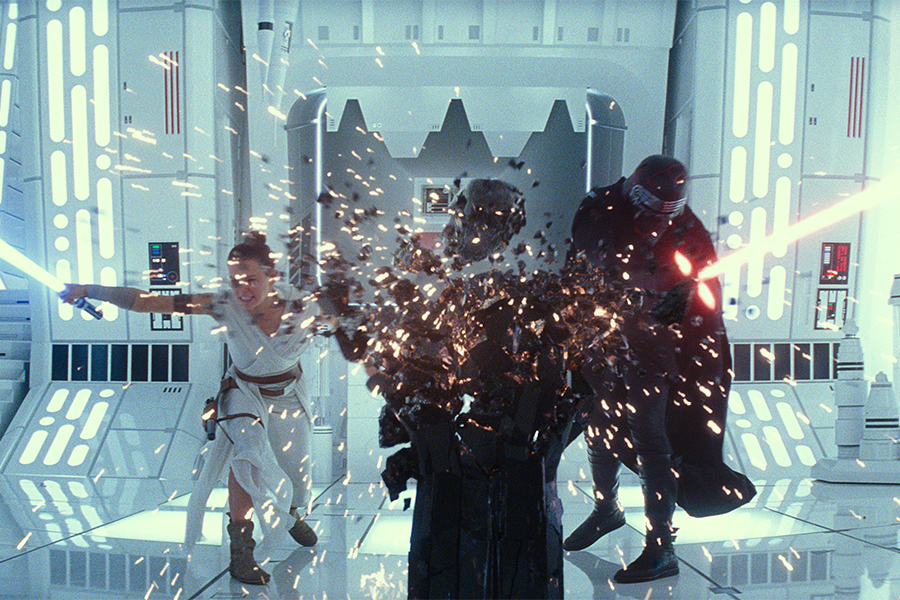 Disney-owned Lucasfilm’s Star Wars: The Rise of Skywalker was No. 1 on the domestic top 10 list of combined DVD and Blu-ray Disc unit sales for April 2020 according to the NPD Group’s VideoScan tracking service.

The latest “Star Wars” installment was released on disc March 31, and had been the No. 3 seller in March based on its single day of sales alone. Its April tally, when it spent three weeks atop the weekly charts, helped pushed it up two spots on the year-to-date list to become 2020’s No. 2 top seller.

The No. 2 seller in April is Sony Pictures’ Bad Boys for Life, the action sequel that arrived on disc April 21 and spent two weeks as the top seller. That wasn’t enough to place it on the top 10 yearly list though.

Universal’s Dolittle, an April 7 release, landed at No. 3 on the monthly chart, while Sony Pictures’ Jumanji: The Next Level ended up at No. 4, down two spots from the previous month.

Universal’s 1917 slid two spots from the previous month to be April’s No. 6 seller.

Other April releases to crack the month’s top 10 include Warner’s Just Mercy at No. 8, Well Go USA’s Ip Man 4: The Finale at No. 9, and Universal’s The Gentlemen at No. 19.

The Walt Disney Animation Studios’ Frozen II dropped to No. 7 in April after being the top seller the previous two months, though it remains the year’s top seller overall.

The rise of Skywalker on the annual list pushed Warner’s Joker down a spot to No. 3 for the year, and Jumanji: The Next Level to No. 4.

Otherwise, the list of the year’s top sellers was relatively unchanged from the previous month, with the exception of 1917 taking over the No. 9 spot. That and good sales for Lionsgate’s Knives Out (which remained at No. 10) pushed Fox’s Ford v. Ferrari dropped off the yearly top 10 list.