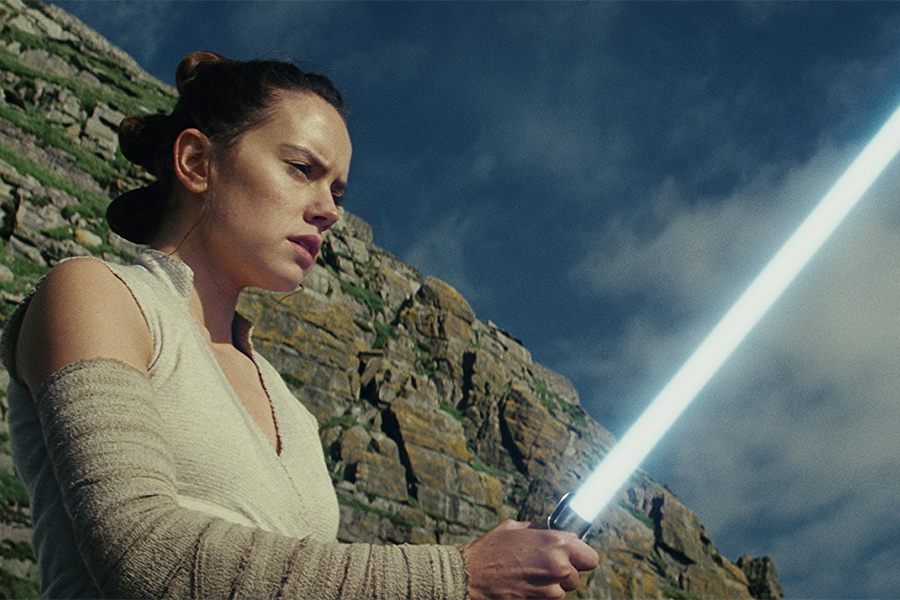 The eighth numbered installment of the “Star Wars” saga and the ninth live-action film in the franchise took in $620 million at the domestic box office and $1.33 billion worldwide — making it the top earner released in 2017. The Rian Johnson-directed film easily took the No. 1 spot on both the NPD VideoScan First Alert sales chart, which tracks combined DVD and Blu-ray Disc unit sales, and the dedicated Blu-ray Disc chart.

Dropping to No. 2 on both charts in its second week, after debuting in the top spot a week earlier, was Sony Pictures’ Jumanji: Welcome to the Jungle, which sold 29% as many copies as Last Jedi during the week.

Disney’s Coco, in its fifth week, moved up a slot to No. 3 on both charts.

Rounding out the top five on the overall sales chart were Warner’s Justice League at No. 4 and Fox’s Ferdinand at No. 5, which were No. 5 and No. 6, respectively, on the Blu-ray chart.

The No. 4 Blu-ray was another Disney-distributed title, Marvel’s Thor: Ragnarok, which was No. 6 overall.

On the Media Play News rental chart for the week ended April 1, the Jumanji sequel took the top spot for a second week, while Justice League held onto the No. 2 spot.

Ferdinand moved up a spot to No. 3, while Last Jedi debuted at No. 4 (Disney is the only studio without a distribution agreement to provide titles to top rental outlet Redbox, which limits copy depth on some top titles as the kiosk vendor acquires its Disney-distributed fare from retail stores).

Rounding out the top five is Universal’s Pitch Perfect 3, down two slots from the previous week.