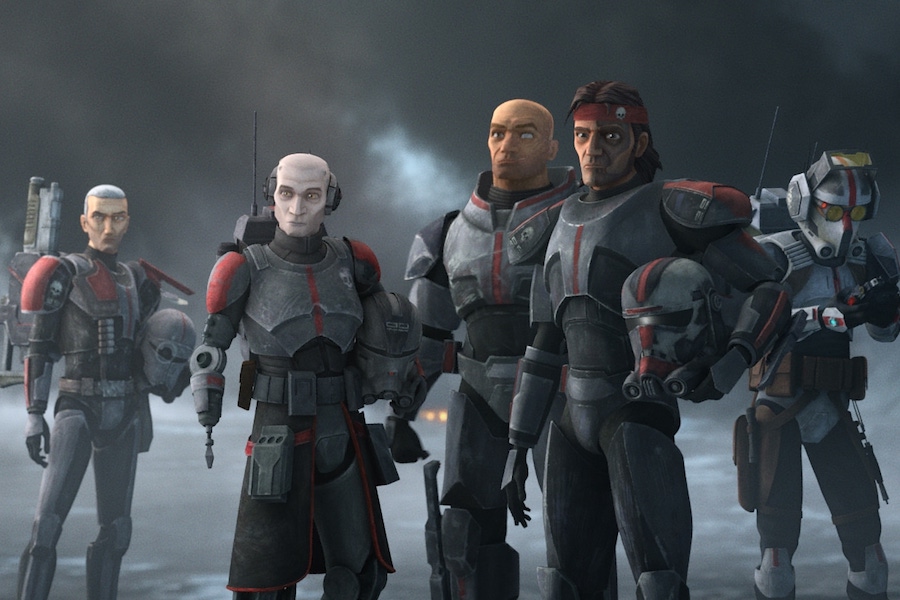 The Disney+ series “Star Wars: The Bad Batch” was the top anticipated new show on the TV Time chart for May.

The animated “Star Wars” franchise show, debuting May 4, follows members of a unique squad of clones who find their way in a changing galaxy in the aftermath of the Clone War. Coming in at No. 2 on the new show chart was “Jupiter’s Legacy.” Season two of the series about superhero families premieres May 7.

Topping the anticipated returning shows chart for May was Netflix’s “Love, Death & Robots.” The animated anthology series from Tim Miller and David Fincher starts its second season May 14. No. 2 on the returning show chart was another Netflix show, the Norwegian mystery series “Ragnarok,” season two of which debuts May 27.