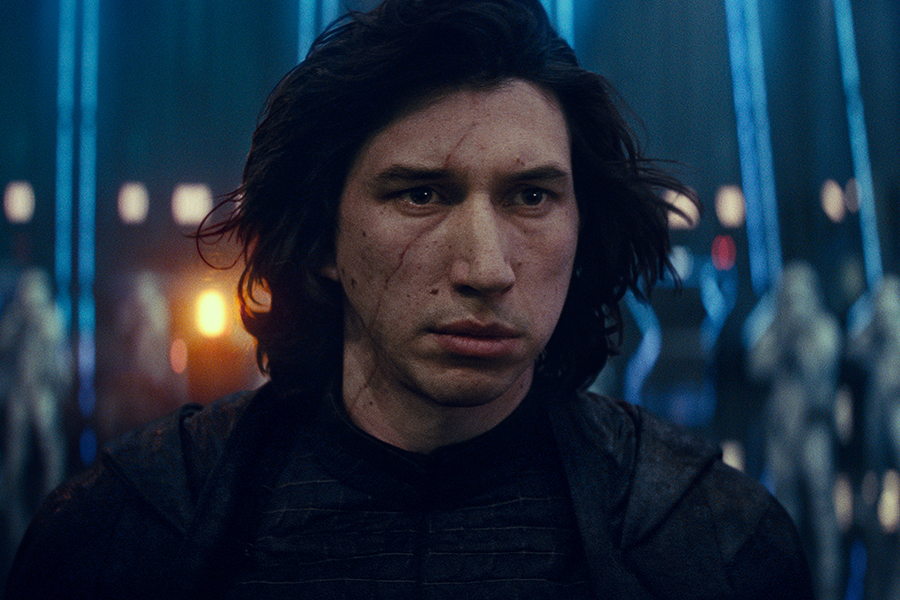 For the third week in a row, the top seller on both charts was Disney’s Star Wars: The Rise of Skywalker, though it sold about half as many copies as it did in its second week.

No. 2 on both charts for the second week in a row was Universal’s Dolittle, the latest adaptation of the stories of the Victorian doctor who can talk with animals, this time with Robert Downey Jr. in the title role.

Up a spot on both charts to No. 3 was Sony Pictures’ Jumanji: The Next Level.

The No. 4 overall seller and No. 5 Blu-ray was Sony Pictures’ latest Little Women remake. It had been No. 3 the previous week.

The week’s top newcomer was Warner’s Just Mercy, which landed at No. 5 overall and No. 7 on the Blu-ray chart. The legal drama earned $36 million at the domestic box office.

Universal’s 1917 slipped to No. 6 on the overall sales chart but moved up to No. 4 on the Blu-ray chart.

The only other new release in the top 20 was the thriller Underwater, from 20th Century Fox. It debuted at No. 7 overall and No. 6 on the Blu-ray chart after a $17 million haul at the domestic box office.

Blu-ray Disc accounted for 43% of first-week Just Mercy sales, and 55% of Underwater‘s tally.

On the Media Play News rental chart for the week ended April 19, Dolittle repeated at No. 1, while Underwater debuted at No. 2 and Just Mercy came in at No. 3. Jumanji: The Next Level slipped a spot to No. 5, and 1917 came in at No. 5.