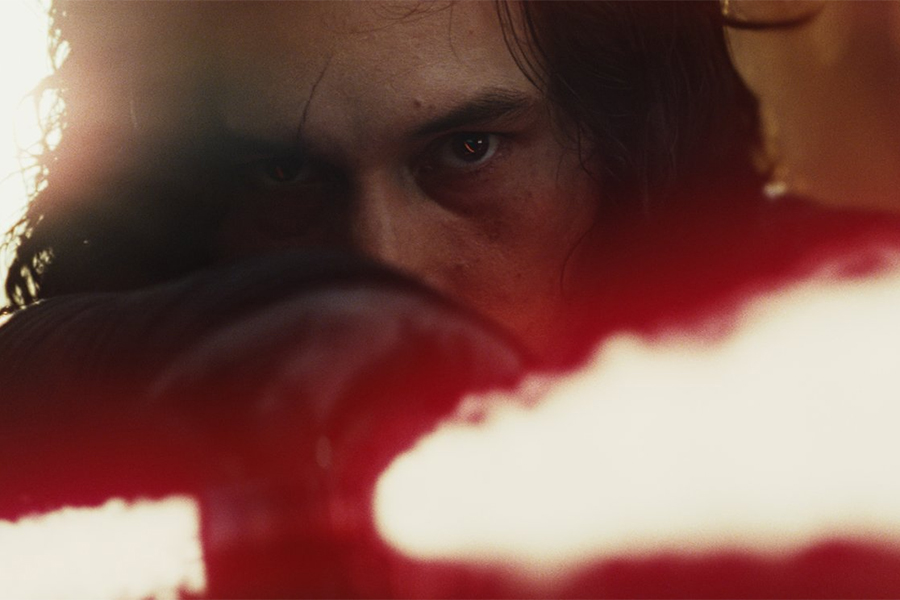 Disney’s Star Wars: The Last Jedi, Sony Pictures’ Jumanji: Welcome to the Jungle and Warner’s Justice League home video releases have given a significant boost to packaged-media sales at the end of the first quarter of 2018.

With continued market share increases by digital delivery, it was looking to be one of the worst quarters for packaged media in memory. Heading into the final three weeks of the quarter, total disc sales looked to be down around 16% to 17% compared with the same period a year ago, according to sales data compiled by Media Play News. Blu-ray Disc specifically was down around 8% in revenue and 11% in units according to MPN’s preliminary estimates of the quarterly results, which should be announced by DEG: The Digital Entertainment Group in the next few weeks.

The releases of Justice League, Jumanji and Last Jedi, however, appear to have leveled off the overall revenue drop to about 9% and the combined DVD and Blu-ray unit drop to about 10%.

In fact, the first week of Last Jedi even helped push a year-over-year weekly sales increase in the DVD format category for the first time since the week before Christmas in 2016.

By comparison, the 2017 first quarter was down about 12% to 13% overall in both revenue and unit sales from the same period in 2016. Last year’s first quarter ended with the packaged-media releases of Disney’s Moana, Universal’s Sing and Warner’s Fantastic Beasts and Where to Find Them. (Last year’s big “Star Wars” title, Rogue One, didn’t land on Blu-ray and DVD until the first week of the second quarter.)