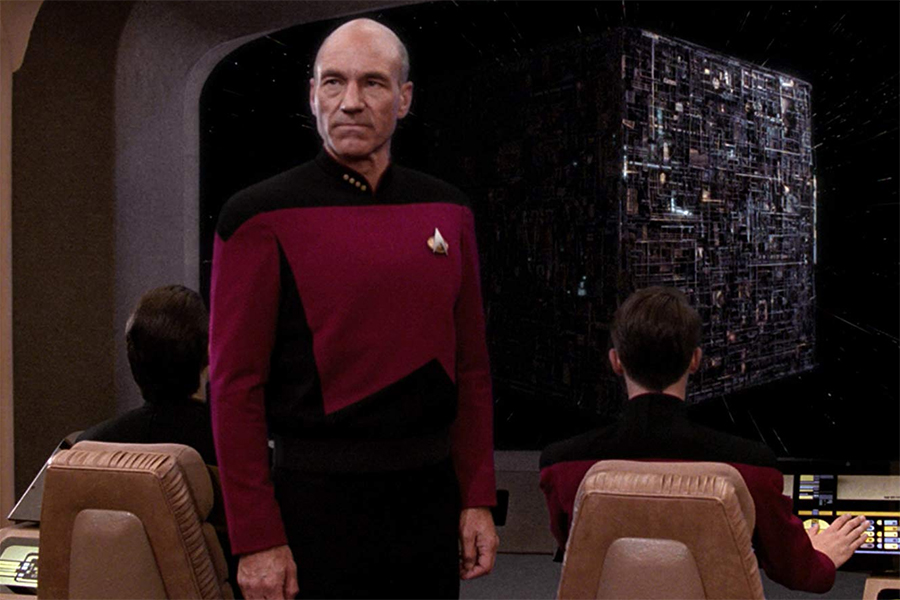 "Star Trek: The Next Generation" 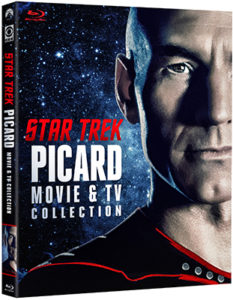