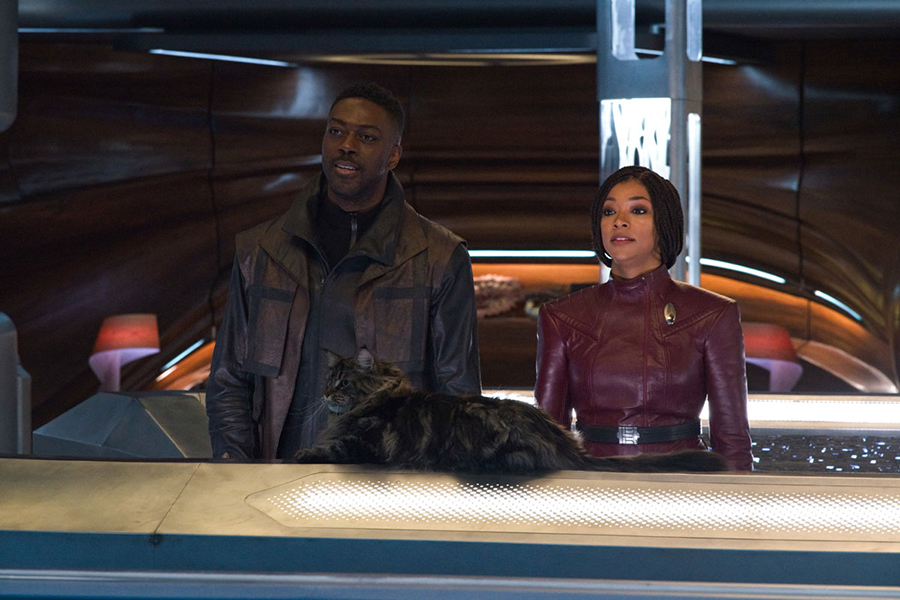 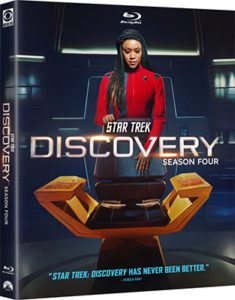 The set includes all 13 episodes from the “Star Trek” spinoff that originally streamed exclusively on Paramount+. In the season, the crew of the U.S.S. Discovery investigates an alien threat from outside the galaxy.

Extras exclusive to the disc releases include deleted scenes, a gag reel and a commentary on the finale episode, “Coming Home.” The set also includes four bonus featurettes: