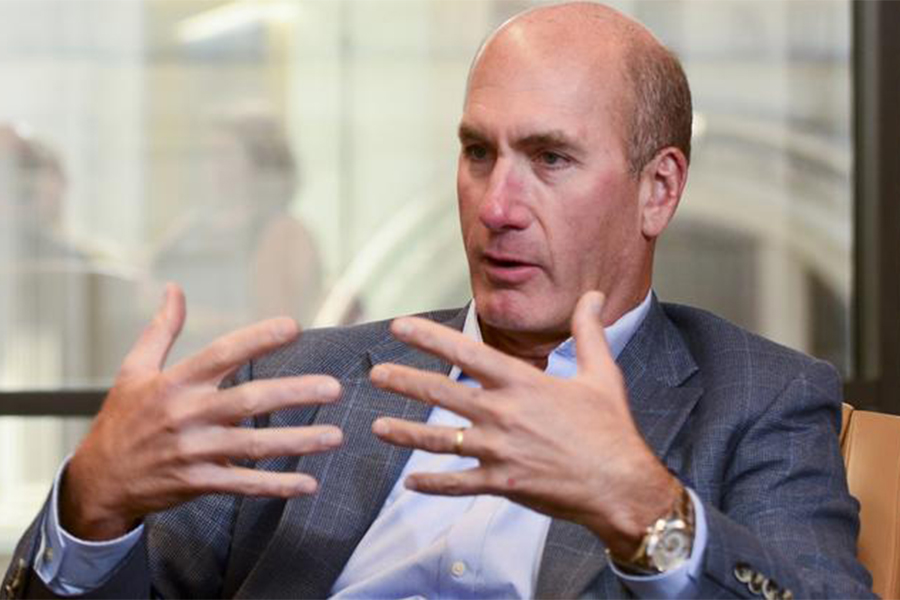 John Stankey, CEO of WarnerMedia and COO of parent AT&T, Sept. 24 sought to dispel media reports the telecom is looking to jettison satellite operator DirecTV to appease an activist investor and reduce debt.

In an interview with The Wall Street Journal, Stankey said DirecTV would “be important” as WarnerMedia rolls out new subscription streaming video service, HBO Max, early next year.

“We’re constantly looking at the [business] portfolio,” Stankey said. “That’s the normal course of business and it’s not unique to DirecTV.”

The Journal previously reported that AT&T CEO Randall Stephenson was considering spinning off DirecTV, which has lost more than 1 million pay-TV subs as consumers continue to embrace over-the-top video and alternative forms of home entertainment.

Stankey suggested DirecTV has suffered by not being able to bundle high-speed Internet to consumers as competitor Comcast does.

“Where we’ve built better broadband, the business is performing just fine,” he said.

Stankey also said that Stephenson met with investor Elliott Management Co., which holds more than $3.2 billion worth of AT&T stock, to seek a compromise regarding sought management changes — including replacing the CEO and COO.

Stankey told The Journal there are no plans to replace his position at WarnerMedia or the CEO’s of AT&T.

“I’m not looking to find my successor right at the moment,” he said.

With the current HBO Now priced at $15 monthly, HBO Max, which will offer original and catalog programming, will be the most expensive SVOD on the market.