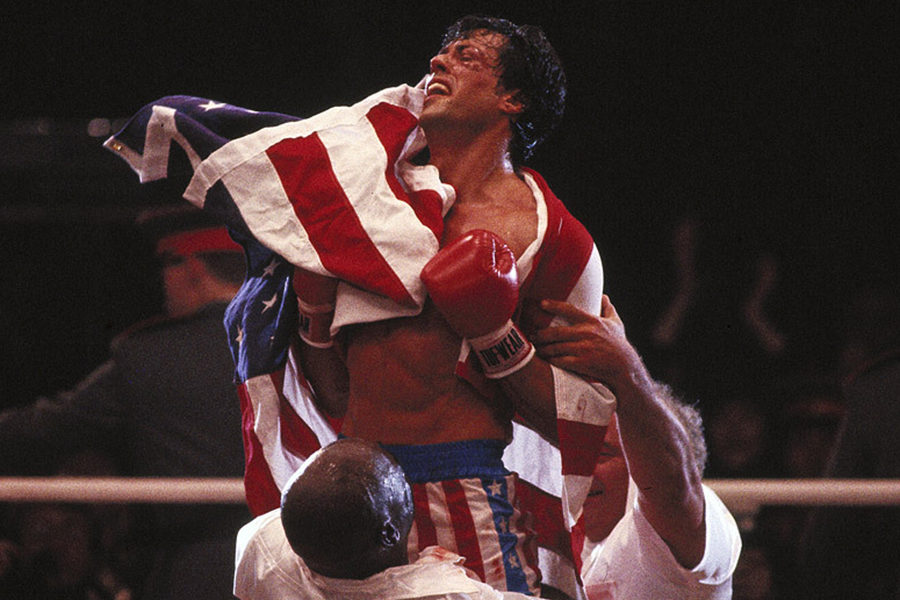 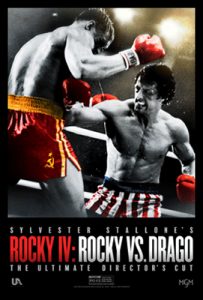 MGM is bringing Sylvester Stallone’s new director’s cut of the 1985 boxing movie Rocky IV to theaters for one night only Nov. 11.

Rocky IV: Rocky vs. Drago — The Ultimate Director’s Cut includes 40 minutes of additional footage and is being screened in select theaters for one showing through Fathom Events. Screenings will include an introduction by Stallone, a look at the making of the new cut, and a live Q&A broadcast.

The new director’s cut will be available on demand beginning Nov. 12.

The film features Stallone, who also directed and wrote the screenplay, returning to the role of underdog boxing champ Rocky Balboa, this time squaring off against Russian powerhouse Ivan Drago (Dolph Lundgren) in a battle of East vs. West.