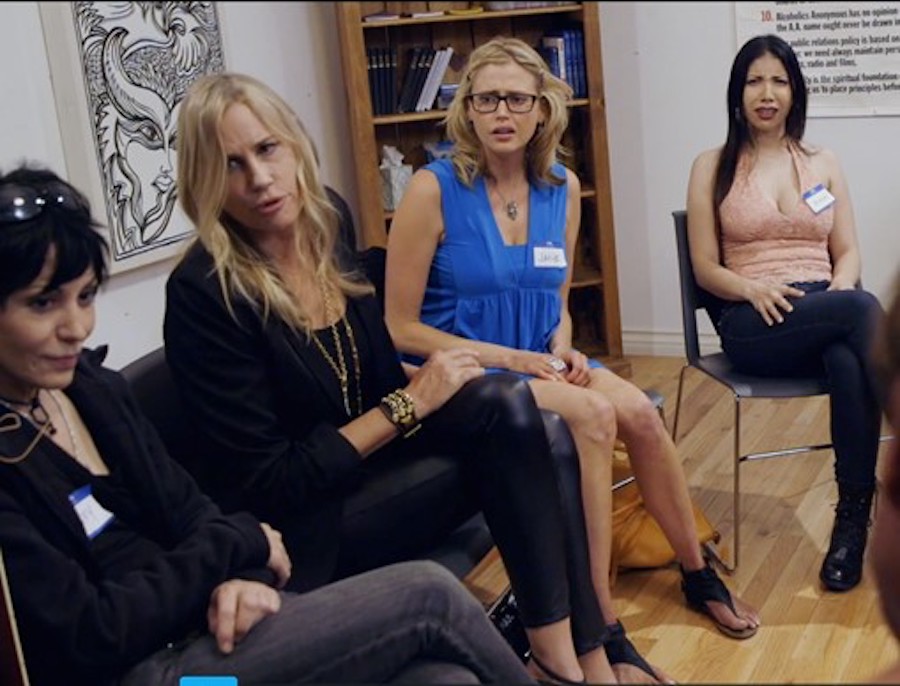 Undateable John follows a slacker surf instructor who is on and off the wagon. He seemingly gets his life together when he falls for a beautiful but troubled young woman he meets in an AA meeting. The film stars rock icon Joan Jett, Daryl Hannah, Shannen Doherty, Estella Warren, Tom Arnold, Margaret Cho and Meredith Baxter.

“Stadium is extremely excited about the addition of Undateable John,” said Stadium Media founder and CEO Mitch Mallon in a statement. “It has an all-star cast that will do extremely well in the digital marketplace and on VOD.”

“We are pleased that Undateable John has found a home with Stadium Media,” said Blackheart’s Carianne Brinkman, in a statement. “We look forward to working with Mitch and his team for a release later this year.”