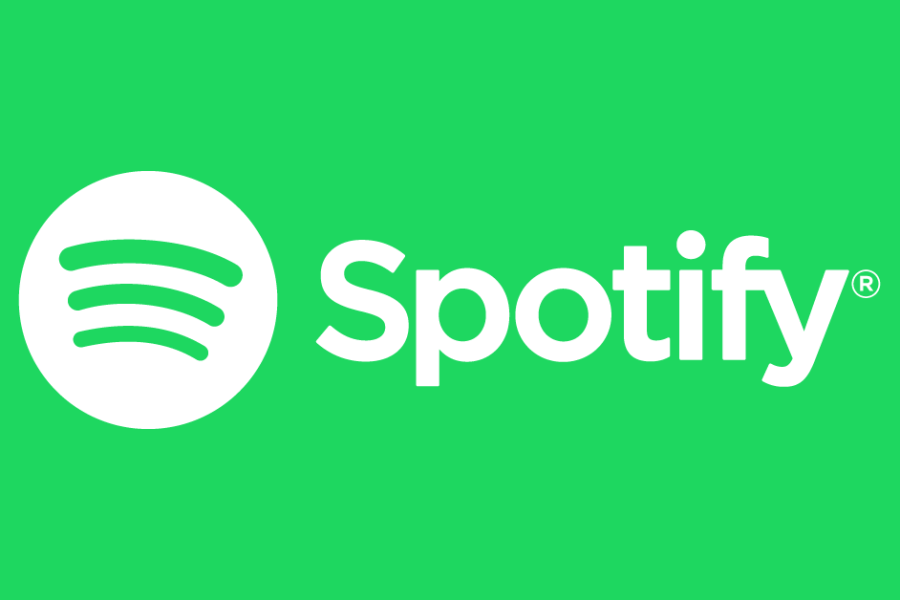 Comcast June 22 announced that Spotify is now available to stream on cloud-based Xfinity platform, affording subscribers the ability to listen to the audio streaming service’s 50 million music tracks and podcasts directly on the TV.

Broadband-based Xfinity Flex subs can access Spotify with their Xfinity Voice Remote. Spotify will begin rolling out to X1 subs today over the Internet, and be available to all subs in the coming days, alongside all of the live, on demand, and streaming content.

Comcast said it has seen double-digit growth in streaming music consumption this year versus the same time last year. Spotify is seeing the same trends from their end — the increase in working from home is showing that more users are now streaming music on their TVs.

“Music streaming on Xfinity X1 and Flex is at an all-time high and … alongside the growing catalog of entertainment already available on these platforms, adds even more great value to their Xfinity service,” Rebecca Heap, SVP of video and entertainment for Comcast Cable, said in a statement.

New Spotify subs will be able to create an account directly on the device and immediately have access to the free, ad-supported version of the service. Spotify joins other music and listening streaming services already available on X1 and Flex, including Pandora, Amazon Music, Radio.com, iHeartRadio, XITE, NPR One, Music Choice, Stingray Music and Baeble.