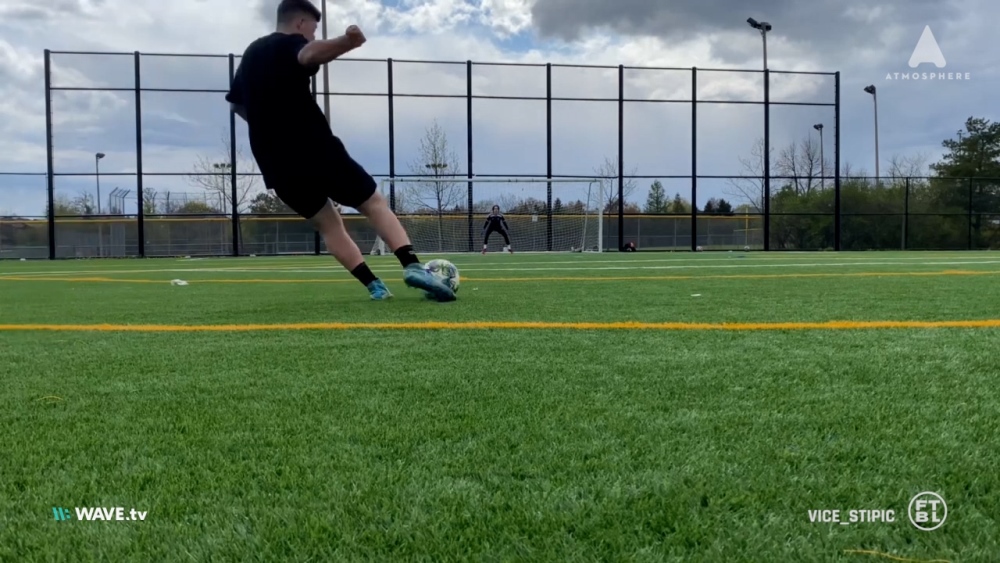 WAVE.tv, a fast-growing sports and entertainment company with more than 100 million followers globally, Sept. 21 announced its availability on Atmosphere, a leader in streaming TV for businesses.

“When it comes to sports, we already dominate on social media platforms and expanding our tremendously popular IP to digital platforms like Atmosphere is a durable next step in the evolution of our business strategy,” said Brian Verne, co-founder and co-CEO of WAVE.tv. “We continue to challenge traditional notions of sports and entertainment media with our content and distribution strategy that is uniquely tailored to Gen Z and young millennial audiences, and we look forward to engaging with even more fans through our partnership with Atmosphere.”

Atmosphere streams more than 250,000 hours of programming per day across 52 channels of both owned and partner content, reaching over 17 million unique viewers every month. Atmosphere retail clients include Westin, Hilton, McDonald’s and thousands of other businesses of all sizes. Atmosphere provides venues with TV hardware and programming for free, monetizing its content through its proprietary advertising platform and through paid subscriptions, which allow venues to run their own ads during programming breaks. Earlier this year, Atmosphere raised $25 million in a Series B funding round led by Valor Equity Partners that gave the company a $275 million valuation.