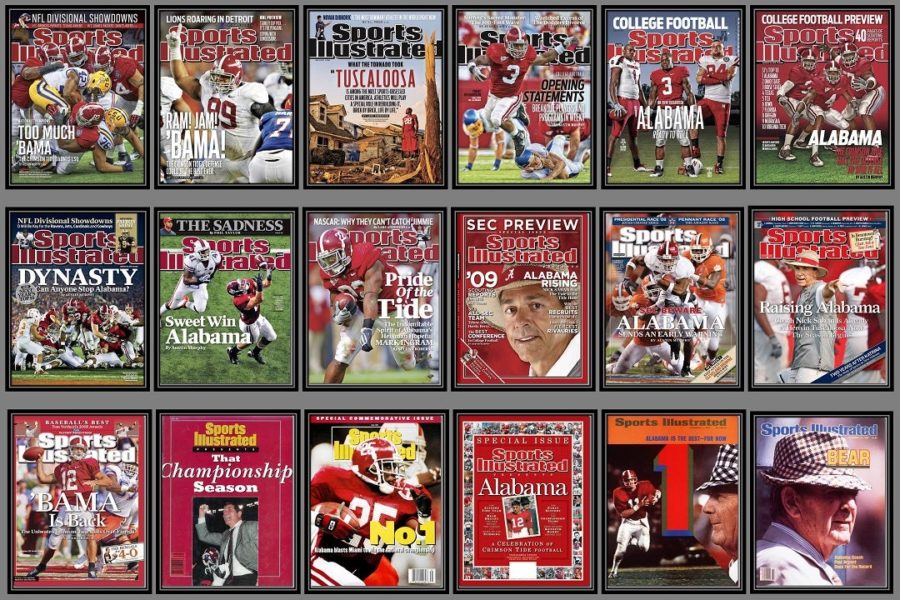 Memorial Day is a time to reflect on the sacrifices made by men and women in uniform.

And now the further demise of print journalism.

Under the cloak of a national holiday, Meredith Corp. May 27 quietly sold the venerable Sports Illustrated brand to Authentic Brands Group, which describes itself as a “global brand development, marketing and entertainment company.” 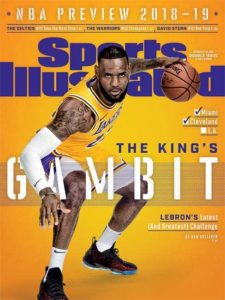 Launched in 1954, Sports Illustrated defined sports journalism on a weekly basis going well beyond the scoreboard to deliver readers insightful prose on the gladiators, institutions, venues and sacred traditions in the world of sport.

My late mother – a decidedly non-sports person – loved reading the well-written longform features not to find out who won or lost, but why anyone should care about The Masters, Indy 500, U.S. Open or fly fishing in the Rockies.

“It legitimized sports,” Ray Cave, a former Time editor told The Ringer. “We’ve seen sport, the role of sport in society, change tremendously through the years. And the existence of SI played a significant role in that change. All of a sudden, you could read a sport magazine, and still be considered able to read, for starters.”

The magazine still touts 2+ million subscribers from a peak of more than 3 million. But how many of those subs still care enough to read 2,500 words on the mindset of LeBron James at a time when online Bleacher Report (B/R) or Twitter can cough up the hardwood star’s sound bites in real time?

How many noticed (or cared) last December when the shrunken publication retreated to bi-weekly circulation?

To its credit, Meredith will pay ABG a licensing fee to operate the Sports Illustrated print magazine and SI.com for a minimum of two years.

Indeed, the print edition and SI.com will maintain editorial independence and continue to operate under the leadership of Meredith and editor-in-chief Chris Stone and publisher Danny Lee.

“We are excited about the opportunity to fully integrate [the] print and digital products into Meredith’s operations,” said Jon Werther, president, Meredith National Media Group.“We believe our proven expertise in content creation and sales and marketing will greatly enhance the vitality and profitability of these channels.”