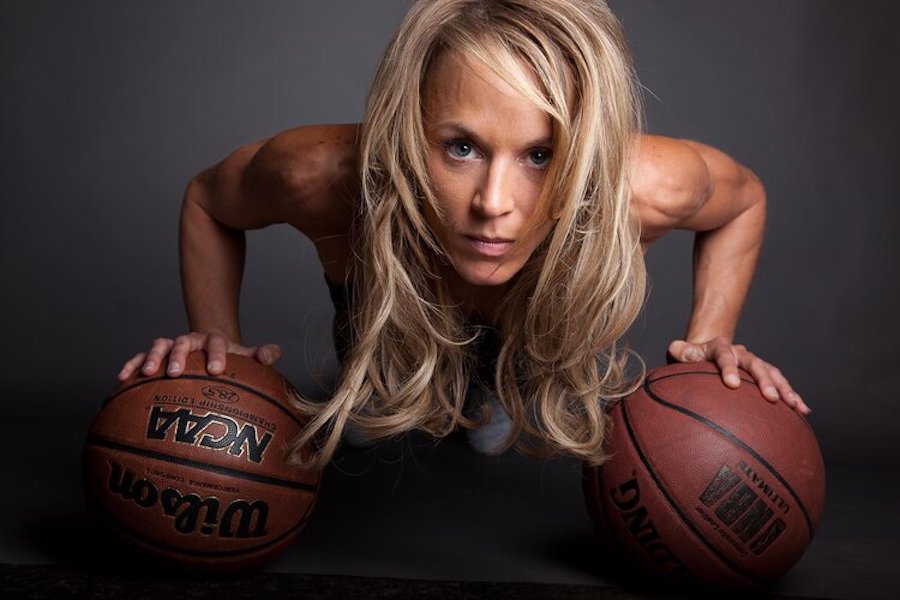 The sports documentary The Jackie Stiles Story will be released via VOD and digital sellthrough Aug. 30, and on DVD Sept. 27 from Virgil Films.

The documentary chronicles the career of Jackie Stiles, the greatest basketball player you’ve probably never heard of. It’s the story of a 5-foot-eight-inch girl from a small Kansas town, population 600, who became a basketball legend in the Midwest. Against all odds, Jackie became the all-time leading scorer in NCAA history, a record she held for 16 years. This feat was accomplished through hard work and unwavering determination.

Her coaches and teammates agree that Jackie’s work ethic will probably never be matched.