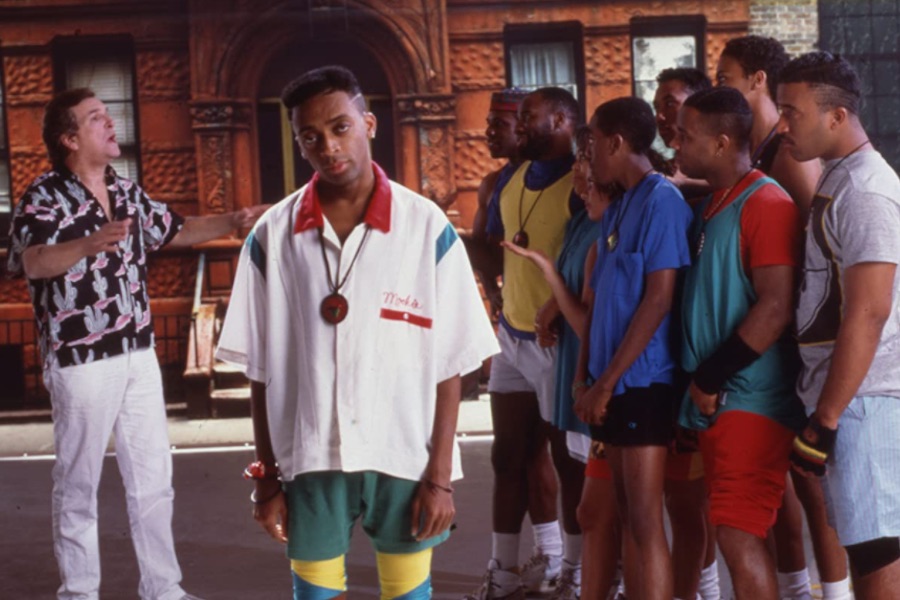 Do the Right Thing

Do the Right Thing, directed by Spike Lee, will come out on 4K Ultra HD for the first time Feb. 2 from Universal Pictures Home Entertainment timed to Black History Month. 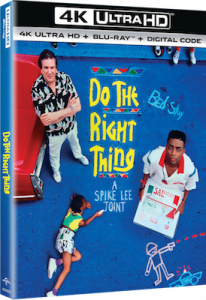 The film earned two Oscar nominations, including one for Best Original Screenplay and a Best Supporting Actor nod for Aiello.

Extras in the combo pack include a new introduction by Lee; deleted and extended scenes; feature commentary by Lee; and a documentary featuring cast and crew.