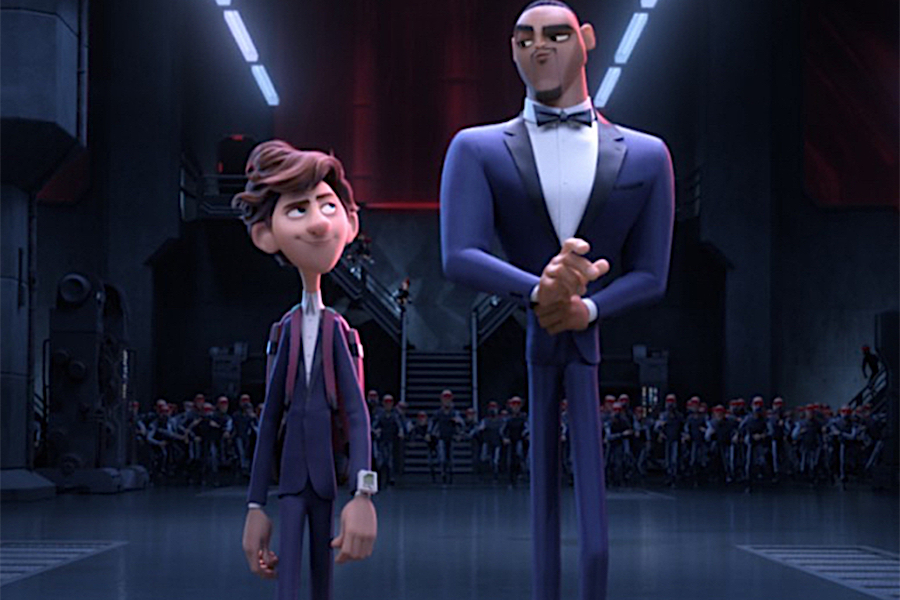 The animated Spies in Disguise, from Disney-owned 20th Century Fox, debuted in the No. 1 spot on Redbox’s kiosk disc rental and On Demand charts the week ended March 15.

Several new titles made their way to the charts during the week.

Lionsgate’s Uncut Gems, starring Adam Sandler, debuted at No. 2 on both charts.

Sony Pictures’ latest Charlie’s Angels installment landed at No. 4 on both charts in its first week.

And the Lionsgate sexual harassment drama Bombshell bowed at No. 6 on the disc chart and No. 3 on the On Demand chart.

Lionsgate’s Knives Out slipped to No. 3 on the disc chart in its third week, and came in at No. 5 on the digital chart. It had been the top digital title the previous two weeks.

The previous week’s top disc rental, Disney’s Frozen II, slid to No. 5 on that chart.