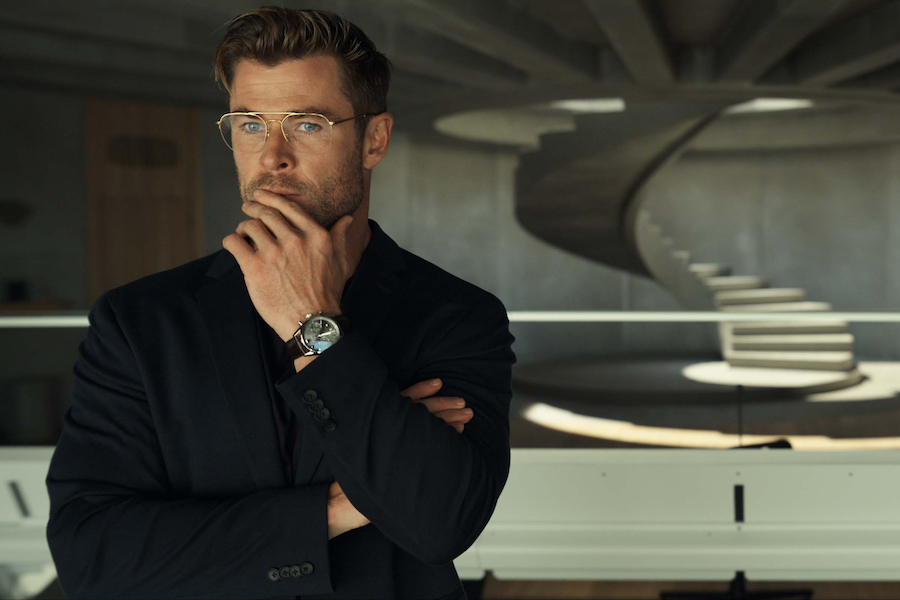 The sci-fi thriller Spiderhead, which started streaming on Netflix June 17, stars Chris Hemsworth as a researcher experimenting on prisoner volunteers aiming to reduce their sentence. It’s based on the book Escape From Spiderhead.

Rising from No. 2 to the top spot on the streaming originals charts, “The Boys” is a black comedy series, based on the comics, that follows the battle against abusive superheroes. Season three started streaming on Prime Video June 3.

Falling from the top spot to No. 2 on the streaming movies chart was Hustle, which debuted on Netflix June 3. It stars Adam Sandler as an NBA scout who discovers a raw but talented player in Spain and tries to prepare him for the NBA draft.

The Sandra Bullock adventure The Lost City, which started streaming on Paramount+ May 10, remained at No. 3 on the streaming movies chart. The film, co-starring Channing Tatum, follows a reclusive romance novelist on a book tour with her cover model who gets swept up in a kidnapping attempt that lands them both in a cutthroat jungle adventure.

Rising from No. 3 to No. 2 on the streaming originals chart was “Obi-Wan Kenobi,” which started streaming on Disney+ May 27. The series, released in weekly episodes, follows the “Star Wars” Jedi 10 years after his battle with Anakin Skywalker, who becomes Darth Vader.

Falling from the top spot to No. 3 on the streaming originals chart was Netflix’s “Stranger Things.” Season four of the Duffer Brothers’ science-fiction horror drama, part one of which started streaming May 27, follows the characters six months since the Battle of Starcourt. Struggling with the aftermath, the friends are separated for the first time and are navigating the complexities of high school. Meanwhile, a new and horrifying supernatural threat surfaces, presenting a gruesome mystery that, if solved, might finally put an end to the horrors of the Upside Down.