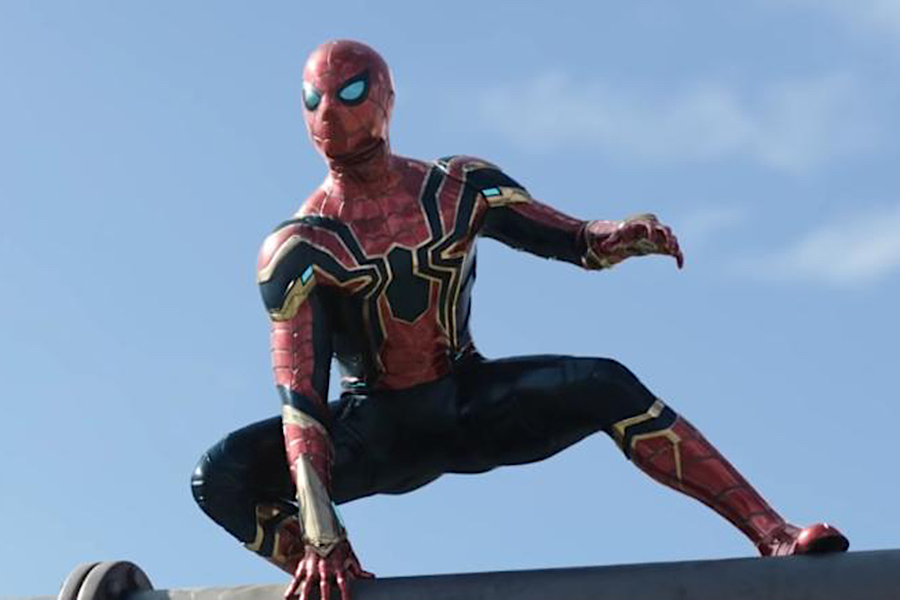 Sony Pictures Home Entertainment’s Spider-Man: No Way Home made a significant debut at No. 1 on the Official Film Chart in the United Kingdom.

The film, which is currently only available on digital download, flew straight to the pole position in its first week of retail release — a feat replicated by previous movies Avengers: Endgame, Frozen 2, Avengers: Infinity War and Star Wars: The Rise of Skywalker.

Meanwhile, Warner Home Video’s The Matrix Resurrections also made a strong debut on digital downloads only, landing at No. 2. The fourth installment in the “Matrix” franchise is set 60 years after its predecessor The Matrix Revolutions (2003).

The previous week’s chart topper, Clifford the Big Red Dog, dropped to No. 3, though it was the biggest seller of the week on physical formats. Warner’s Dune (No. 4) and MGM/Universal Pictures’ No Time to Die (No. 5) held on to their rankings from last week, while Disney’s West Side Story (No. 6) dropped four spots.

Disney’s Encanto held steady at No. 7, 20th Century Studios’ The King’s Man arrived at No. 8, and Paramount Home Entertainment’s Ghostbusters: Afterlife moved down two spots to No. 9. Finally, Sony Pictures’ Venom: Let There Be Carnage held on at No. 10 to round off this week’s countdown.