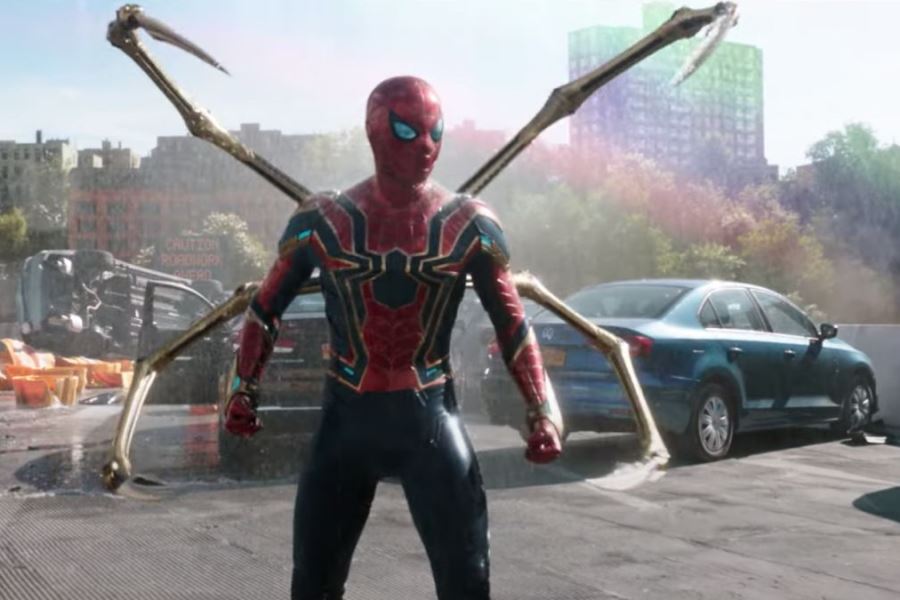 Sony Pictures’ Spider-Man: No Way Home for the second week in a row clung to the top spot on the chart of the 10 most-popular titles on Fandango’s transactional digital service Vudu the week ended March 27.

The Marvel Studios film became available for digital purchase March 15. As the film begins, the friendly neighborhood hero’s identity is revealed, bringing his superhero responsibilities into conflict with his normal life and putting those he cares about most at risk, including MJ (Zendaya). When he enlists Doctor Strange’s (Benedict Cumberbatch) help to restore his secret, the spell tears a hole in the world, releasing the most powerful villains who’ve ever fought a Spider-Man in any universe.

The canine buddy comedy Dog remained at No. 2 on the chart. Available for premium digital rental, the MGM film follows an Army ranger (Channing Tatum, who also co-directs) who races down the Pacific Coast with an Army dog named Lulu to make it to a fellow soldier’s funeral on time. Along the way, they drive each other crazy.

Illumination’s Sing 2 remained at No. 3 on the chart. The animated sequel, distributed by Universal Pictures, is available for digital purchase. It follows the animal singers as they plan a new show and try to persuade the world’s most reclusive rock star, Clay Callaway (voice of Bono), to join them. The film also features the voices of Matthew McConaughey, Reese Witherspoon, Scarlett Johansson and Taron Egerton.

Rising to No. 4 from No. 5 on the chart was the supernatural horror thriller The Cursed. Set in the late 1800s, the film follows a man who arrives in a remote country village to investigate an attack by a wild animal but discovers a deeper and sinister force that has the manor and its townspeople in its grip. The film is available for premium digital purchase and rental.

Rising from No. 9 to No. 5 on the chart was Universal Pictures’ Liam Neeson actioner Blacklight, available for premium digital rental. The film follows a government operative with a shadowy past who discovers a plot targeting U.S. citizens and finds himself in the crosshairs of the FBI director he once protected.

New to the chart was the 1972 Oscar Best Picture Winner The Godfather, remastered in 4K Ultra HD for its 50th Anniversary and debuting at No. 9.

Vudu’s top 10 titles for the week ended March 27, in terms of revenue, were: 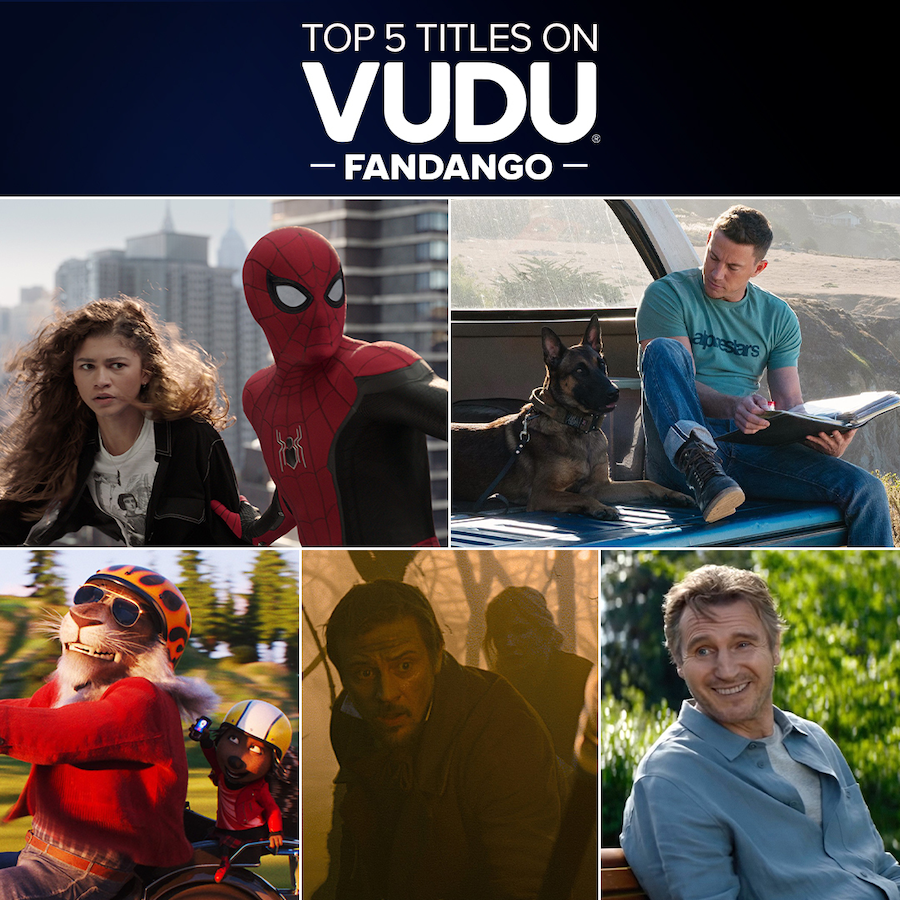