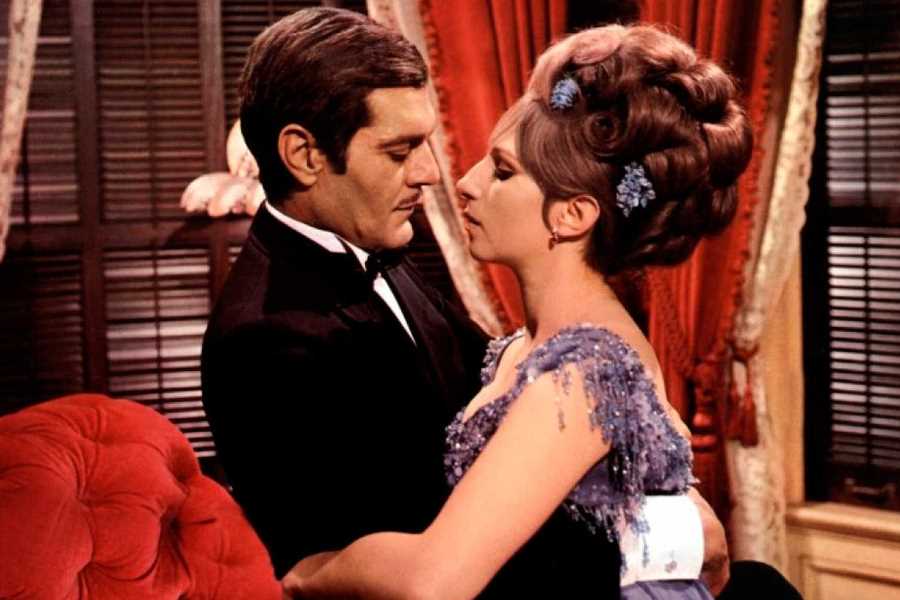 Offerings from Sony Pictures’ television catalog include favorite seasonal episodes from “Community,” “The Nanny,” “Bewitched,” “Dawson’s Creek,” “Designing Women,” “Good Times,” “Diff’rent Strokes,” “Sanford and Son,” “Who’s the Boss?,” “News Radio,” “Just Shoot Me!” and “Mad About You.” Full episodes are currently being rolled out on YouTube and will be available for viewers in the U.S. to stream on demand through the end of December.

The schedule of one-time movie streams began with the 1997 romantic comedy As Good as It Gets and continues with: