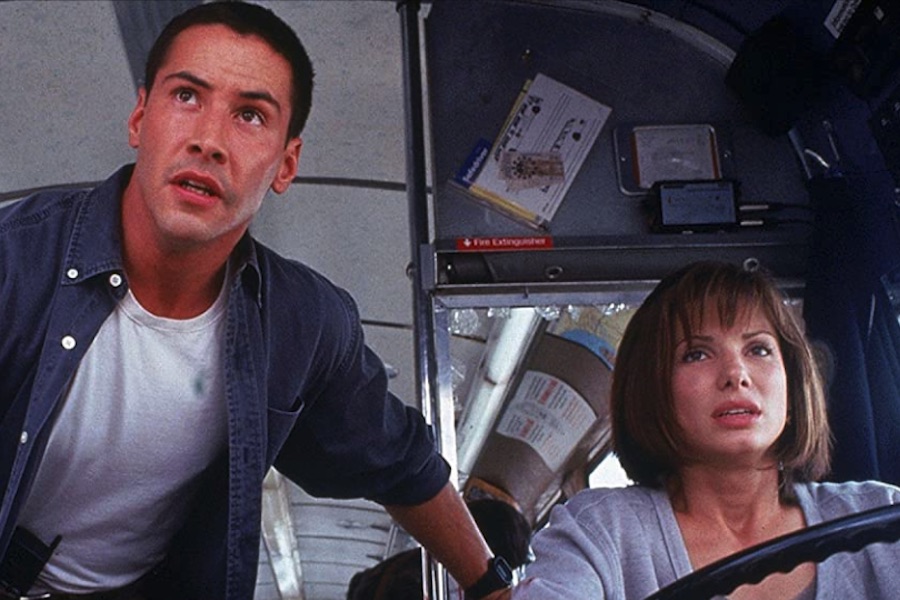 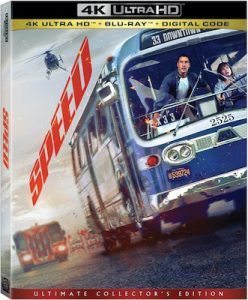 In the Fox film, Keanu Reeves stars as an L.A.P.D. SWAT team specialist who is sent to diffuse a bomb that a revenge-driven extortionist (Dennis Hopper) has planted on a city bus. But until he does, one of the passengers (Sandra Bullock) must keep the bus speeding through the streets of Los Angeles at more than 50 miles per hour — or the bomb will explode.

The film, released theatrically in 1994, earned more than $350 million at the worldwide box office.