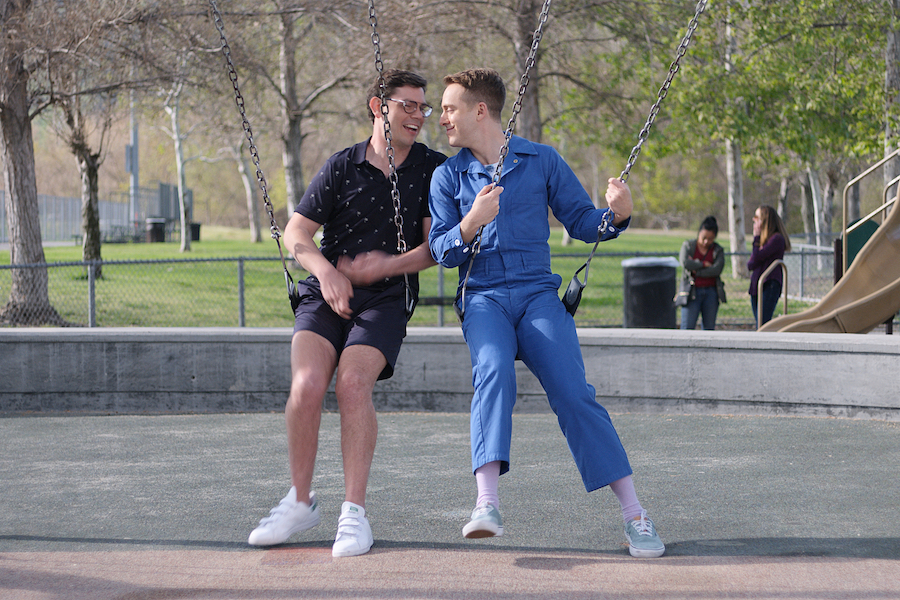 Netflix’s “Special” was the top rising show and the service’s “Love, Death & Robots” repeated as the top binge show on the TV Time charts for the week ended May 23.

The second season of “Special” hit screens May 20. It follows a young gay man with cerebral palsy branching out from his insular existence.

Taking the silver on the binge chart was Netflix’s “Who Killed Sara?”  The series, season two of which debuted May 19, follows Alex who, framed for his sister’s murder, sets out to unearth the truth. It also came in at No. 10 on the rising show chart.

Coming in at No. 3 on the binge chart was another Netflix adult animated series, “Castlevania,” the fourth and final season of which hit screens May 13. The series is based on the Japanese video games about battling vampires.

Top Binge Shows Week Ended May 23 by Share of Binges:

Top “Shows on the Rise” Week Ended May 23 by Rise Ratio: