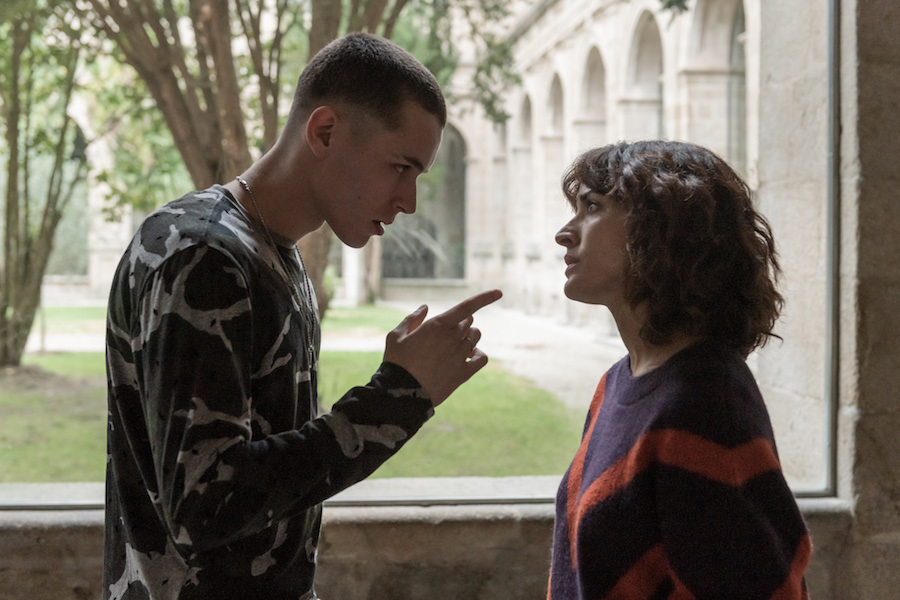 "The Mess You Leave Behind"

Netflix’s “The Mess You Leave Behind” was the top rising show, and the service’s “Big Mouth” was again the top binge program on the TV Time charts for the week ended Dec. 13.

The Spanish thriller series “The Mess You Leave Behind” is based on the novel and hit screens Dec. 11. It follows a substitute teacher whose predecessor died mysteriously.

Coming in at No. 2 on the rising show chart was “Mr. Iglesias,” a comedy starring comic Gabriel Iglesias as a good-natured high school history teacher. Season three debuted on Netflix Dec. 8. Taking the bronze was Showtime’s limited series “Your Honor,” starring Bryan Cranston as a New Orleans judge. It premiered Dec. 6.

Perennial ABC favorite “Grey’s Anatomy” took the silver on the binge chart while coming in at No. 3 was Netflix’s “The Crown,” season four of which debuted on Netflix Nov. 15. It chronicles the continuing saga of the British royal family with the addition of a new princess, Diana, and the marital problems that ensue with her husband and heir to the throne Prince Charles. It also follows the friction between Prime Minister Margaret Thatcher (Gillian Anderson) and Queen Elizabeth II (Olivia Colman).