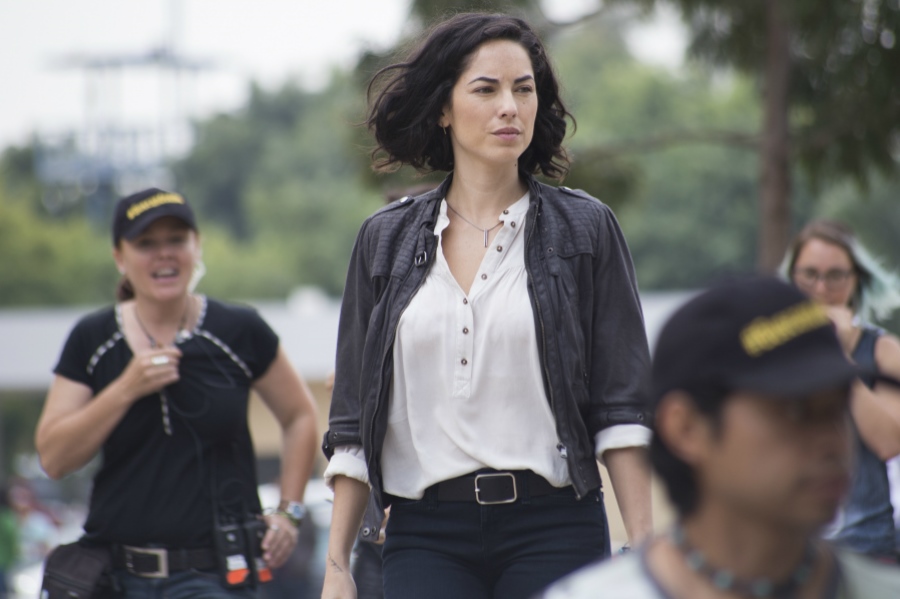 Pantaya will premiere the first three episodes in the United States. and Puerto Rico on Feb. 11, followed by three new episodes every Thursday. The whole series will be available to binge on March 4. Claro Video will premiere the series in Latin America simultaneously.

Eugenia Velazco (Mori) is a renowned criminal attorney who is about to face her most challenging case when her past comes back to haunt her and a terrorist group takes siege of the city by planting a series of bombs and keeping dozens of hostages.

“We are thrilled to team up again with Pantaya and Claro Video to bring a must-watch premium series to [consumer] homes,” executive producer Manolo Cardona of 11:11 Films & TV said in a statement. “We believe ‘La Negociadora’ will achieve a milestone in the genre for its great production, direction, performances, photography, script and staging.”

Lionsgate co-launched $5.99 monthly Pantaya in 2017 as the first Spanish-language over-the-top video service targeting the Hispanic community in the United States.

The 12-episode original series is directed by Juancho Cardona and David Ruiz. It is written by Raúl Prieto, Rosa Clemente, Connie Acosta and Leo Felipe Campos and produced by 11:11 Films & TV and Star Contents.