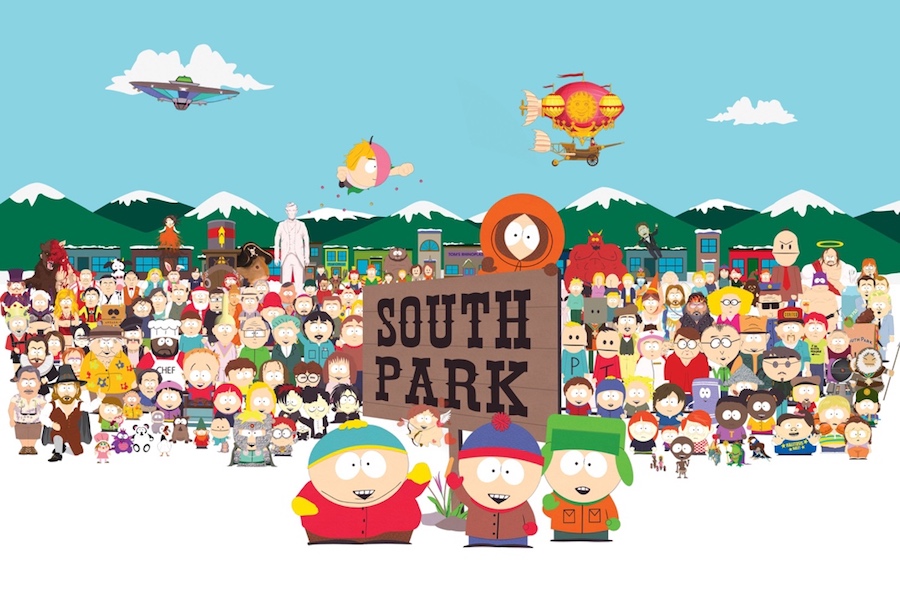 Trey Parker and Matt Stone, creators of “South Park,” have signed a deal with ViacomCBS for new seasons of the long-running animated series and 14 new movies based on it.

The deal, reportedly worth $900 million, runs through 2027, extending “South Park” on Comedy Central through season 30. The new movies will debut twice a year, starting this year, exclusively on Paramount+.

The move effectively splits the “South Park” franchise IP between two rival streaming services. In 2019 the show’s production house, South Park Studios, a joint venture between ViacomCBS, Parker and Stone, chose to sell streaming rights to the previous 23 seasons to HBO Max for $500 million rather than save the series for CBS All Access, which was re-branded as Paramount+ in 2021. The multiyear HBO Max deal, which runs through the 26th season, also includes next-day access to episodes after they debut on Comedy Central, the cable channel that has been home to “South Park” since it premiered in 1997.

The show, famous for its topicality as episodes can be produced in less than a week, has been on a relative hiatus during the coronavirus pandemic, though has released two hourlong specials that are available on HBO Max.