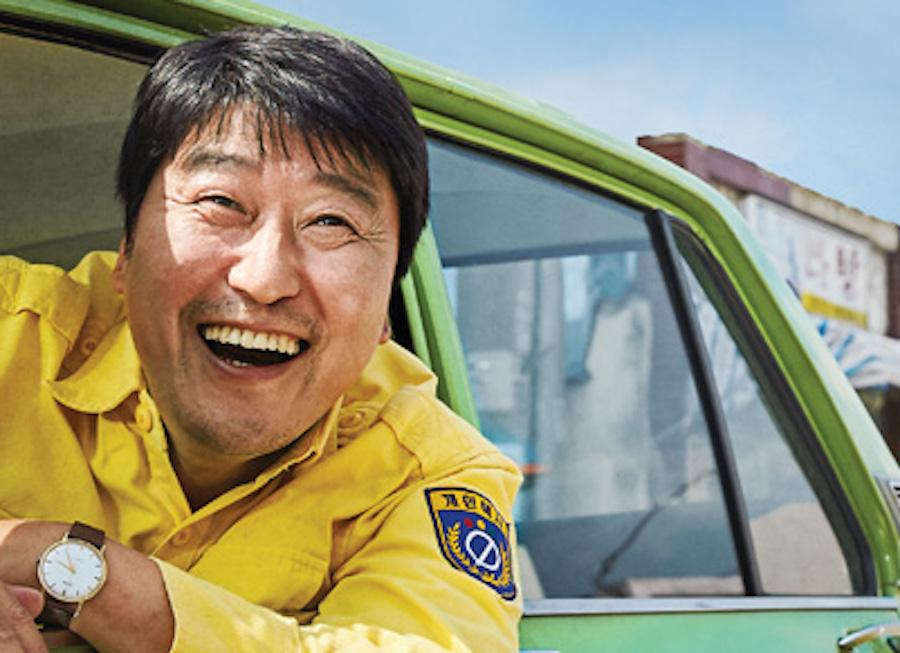 Based on a true story, the film follows a taxi driver from Seoul who accidentally gets involved in a German journalist’s reporting of the events of the Gwangju Uprising in 1980. They arrive to find a city under siege by the military government, with the citizens, led by a determined group of college students, rising up to demand freedom. What began as an easy fare becomes a life-or-death struggle in the midst of the Gwangju Uprising, a critical event in the history of modern South Korea.