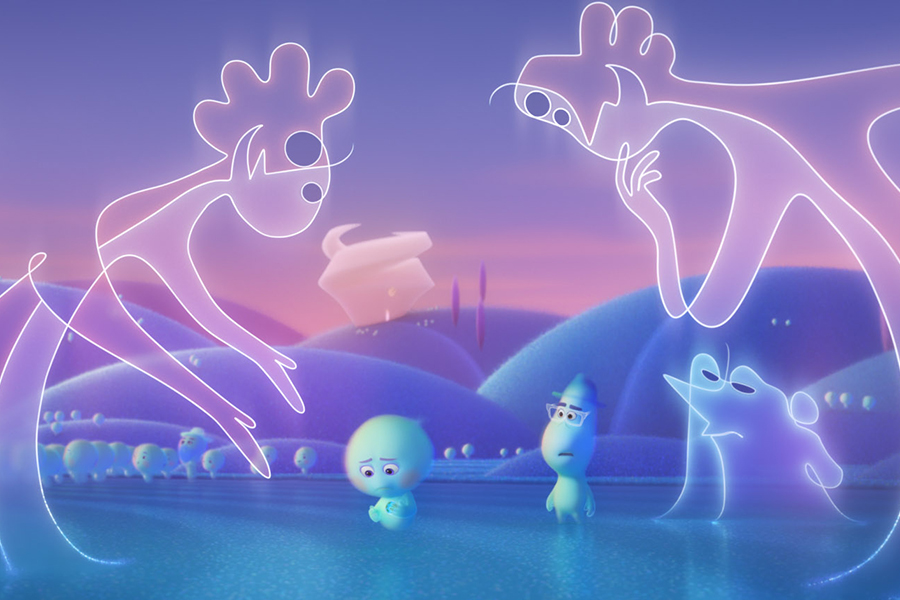 The latest release from Pixar Animation Studios, Soul bypassed a theatrical release as a result of the pandemic and instead became available through the Disney+ streaming service Dec. 25, though it did make $116.8 million at the international box office in territories where Disney+ isn’t available.It also won the Golden Globe for Best Animated Feature and is nominated for the Academy Award for the same category.

The week’s No. 2 seller on both charts was Universal Pictures’ News of the World. The Western stars Tom Hanks as a Civil War veteran who makes a living reading newspapers to people in frontier towns, whose travels get sidetracked when he is encounters a young white girl who had been captured and raised by Indians, and is tasked with returning her to her family. It earned $12.6 million at the domestic box office. News of the World sold about 91% as many overall copies as Soul, but only about 49% as many Blu-ray Discs.

The title that had topped the charts the previous four weeks, Universal’s The Croods: A New Age, fell to No. 3 on both charts, with Sony Pictures’ Monster Hunter pushed to No. 4.

Warner’s 4K Ultra HD Blu-ray re-release of 2014’s Godzilla landed at No. 8 overall and No. 5 on the Blu-ray chart. The new 4K edition accounted for 97% of all sales of Godzilla for the week.

On the Media Play News rental chart for the week ended March 28, News of the World was No. 1, pushing The Croods: A New Age to No. 2.

Monster Hunter remained No. 3 and Redbox’s SAS: Red Notice was No. 4. Universal’s Promising Young Woman dropped to No. 5.