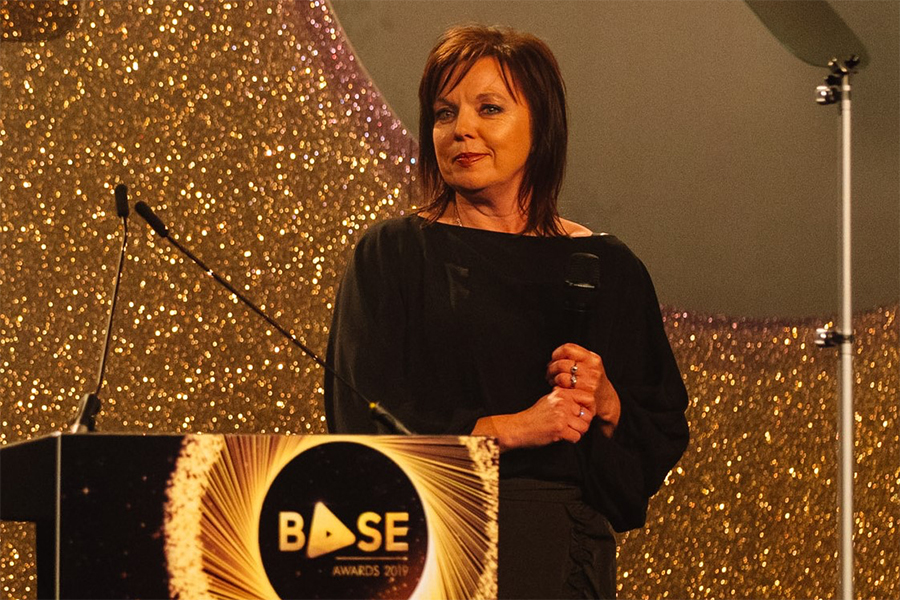 BASE is the trade group representing home entertainment in the U.K. — the world’s No. 2 packaged media and digital market.

Newcomers to the BASE Council include Joe Braman, VP of international account management at NBCUniversal, Ruth Sharp, VP and head of digital distribution for WarnerMedia U.K. & Ireland, and Sima Westley, executive director of sales and retail marketing at Warner Bros. Entertainment.

With major studios Disney, Warner, Sony and Universal, independent distributors StudioCanal and Lionsgate U.K., children’s and TV brands such as Mattel and BBC Studios, and third-party distributors via Spirit, the updated BASE Council is positioned to drive an ambitious roster of activity throughout 2021 and beyond.

“I am honored to have been appointed as the new BASE Chair and am excited to get to work to advance the bold agenda that Council, working through [BASE CEO] Liz Bales and the [management] team has set out to deliver,” Marsh said in a statement.

Marsh said that following a tumultuous 2020, there is much to be optimistic about in 2021, including a proactive approach to the opportunities such as digital transactional, premium VOD, or the resilience of the pay-TV sector.

Bales said Marsh’s commercial insight-led approach, coupled with unfettered passion for the home entertainment, makes him a perfect fit when it comes to stepping up to help drive BASE’s plans.

“Rob’s presence since joining Council has been instrumental in driving key projects to successful outcomes and energizing robust discussion on the issues that matter,” Bales said. “As well as welcoming Rob to the position of Chair, we invite any industry colleagues not already doing so to join the conversation with BASE and explore the opportunities to support growth across the category.”