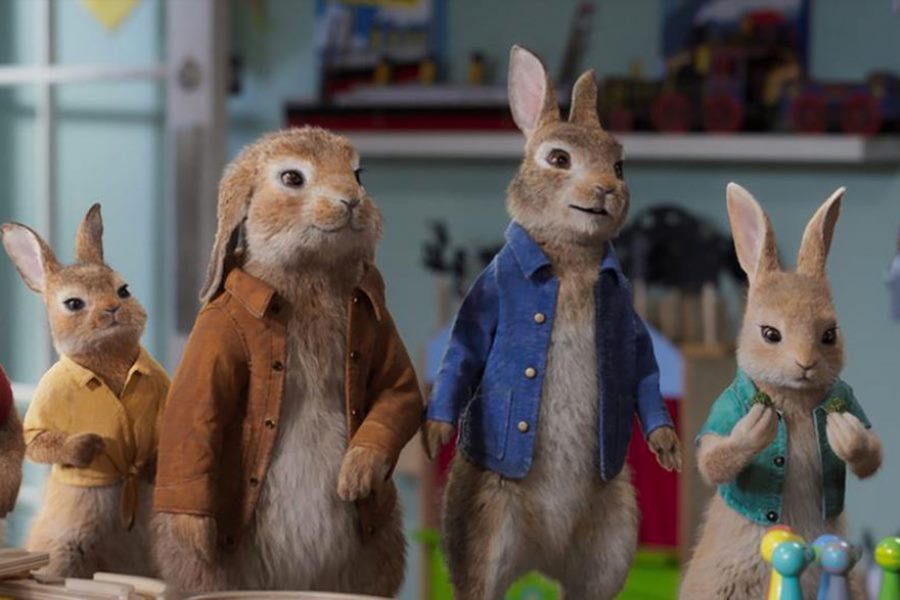 What a difference packaged media makes.

Sony Pictures Home Entertainment’s Peter Rabbit 2: The Runaway finished No. 1 on the Official Film Chart in the U.K. following the sequel’s release on DVD and Blu-ray Disc. With 87,000 unit sales, Sony’s family feature finished ahead of all other releases on digital and physical formats for the week ending Aug. 11.

Universal Pictures Home Entertainment’s The Croods finished No. 2, while Warner’s Space Jam was No. 3. The Peter Rabbit 1 & 2 collection moved up to No. 4, while Universal’s Oscar-winning Promising Young Woman moved up to No. 5 position.

At No. 6, the week’s highest new entry came from Disney’s Luca, about a boy named Luca and his best friend Alberto, who spend an unforgettable summer having the time of their lives with their new friend Giulia. But their fun is threatened by a pretty big secret: They’re actually sea monsters from a different world just below the water’s surface.

Warner’s Birds of Prey climbed two spots to No. 7, while Zack Snyder’s Justice League dropped four spots to No. 8, and Tom & Jerry fell three spots to No. 9. Finally, Godzilla vs. Kong rounded out the Top 10 releases of the week.