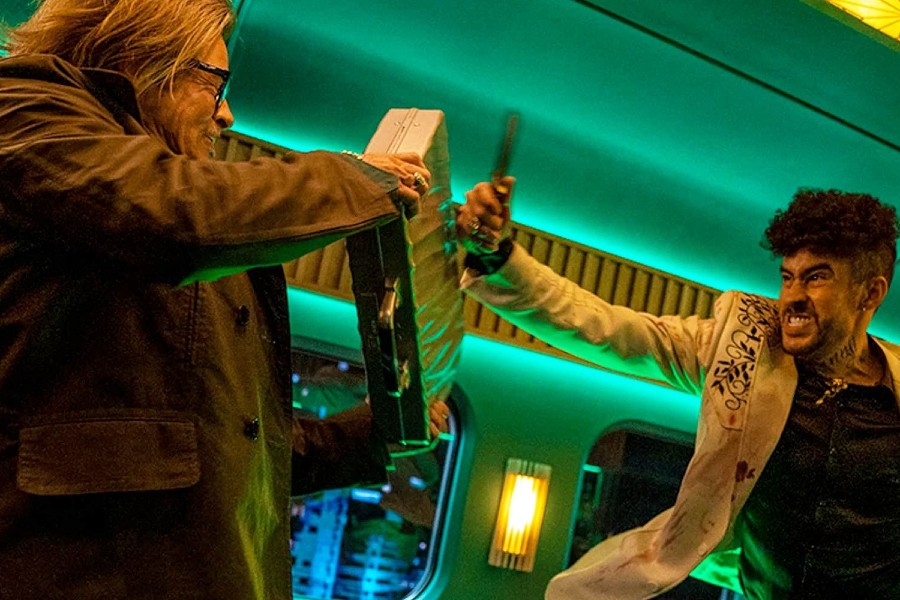 Universal Pictures Home Entertainment’s former chart topper Jurassic World Dominion jumped one spot to No. 2, while the studio’s Minions: The Rise of Gru moved back onto the podium at No. 3. Meanwhile, Sony’s high-profile book adaptation Where the Crawdads Sing made its top five debut in its second week on the chart, leaping two spots to No. 4.

This week’s highest new entry at No. 8 was Warner Bros. Home Entertainment’s DC League of Super-Pets. The animation film starring Dwayne Johnson and Kevin Hart as hounds Krypto and Ace, sees the formation of a ‘super-pet’ squad on a mission to save Superman from kidnap.

Finally, Universal’s Sing 2 vaulted back into the top 10, climbing three spots to No. 9, while Downton Abbey: A New Era finished No. 10.