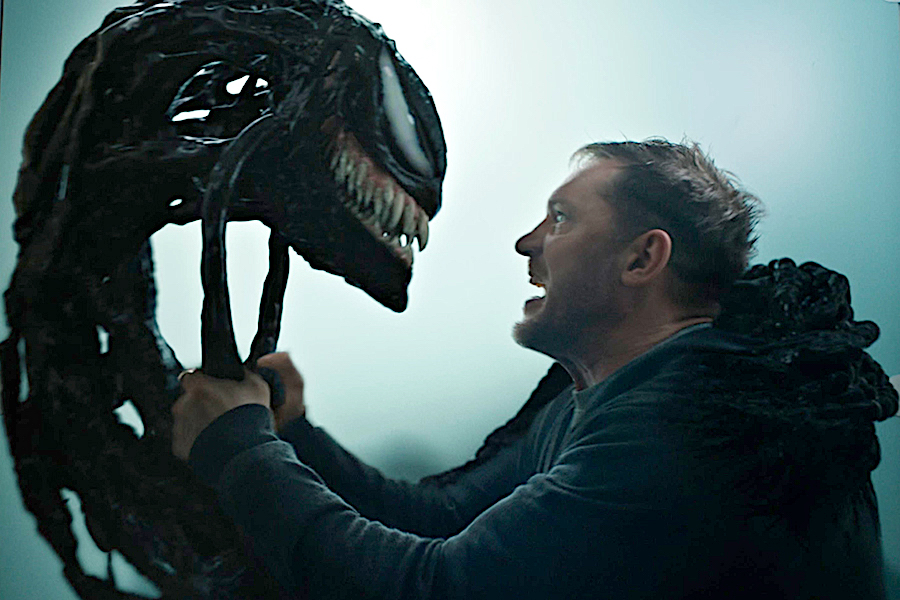 Home entertainment got a boost from the Dec. 14 packaged-media release of Venom: Let There Be Carnage, which followed the sequel’s Nov. 23 digital release. Catalog sales of the original Venom as well as select “Spider-Man” titles increased as well.

Theatrically, Sony saw quarterly revenue skyrocket to $995 million, compared with just $14 million in the previous-year quarter when the studio shelved all of its major box office releases due to the pandemic.

Sony Pictures Television continues to be a prolific producer of original series for both linear and digital platforms. Streaming revenue alone increased 100% to $285 million, from $139 million a year earlier. The studio in Q3 produced season four of “Cobra Kai” for Netflix, season one of “Copy That” for YouTube, season two of “Crossing Swords” for Hulu, season one of “I Know What You Did Last Summer” and season one of “Wheel of Time” for Amazon Prime Video.