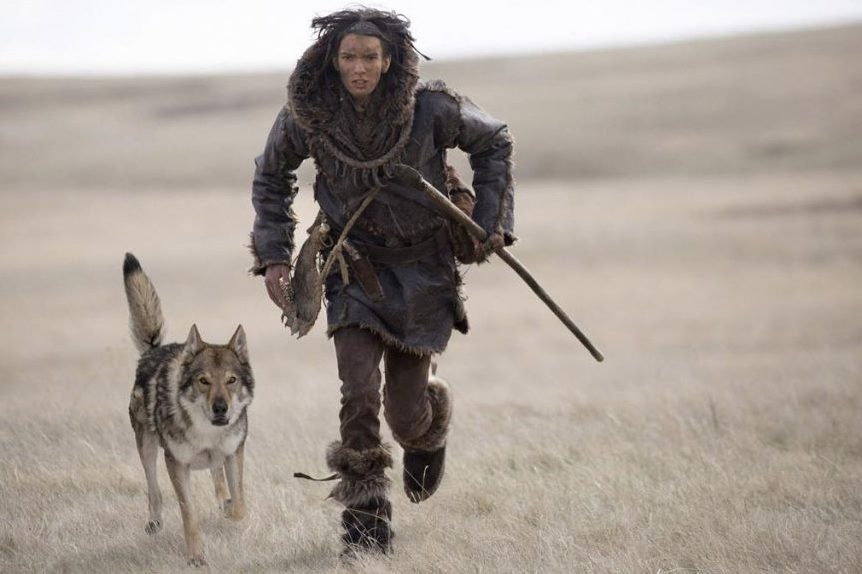 The film, based on a story by Hughes, earned $35.5 million in North American theaters. Set in the last Ice Age, it stars Kodi Smit-McPhee as a young Cro-Magnon hunter who befriends an injured wolf, with Jóhannes Haukur Jóhannesson as his father.

The film will be made available on digital and redeemable via the Movies Anywhere App on Oct. 30 and on Blu-ray Disc and DVD on Nov. 13.

The Blu-ray Disc and Digital release contain never-before-seen content, including a director’s cut, an alternate opening, alternate endings, three additional deleted scenes with director commentaries, and four behind-the-scenes featurettes. In “The Wolf Behind Alpha,” fans learn all about Chuck, the dog-wolf hybrid cast as Alpha. Audiences get an inside look into the training that Chuck and Smit-McPhee went through to create a real-life bond in “Boy & Wolf.” In “Building the World,” the cast and crew discuss creating the film with insights into the creation of the visuals with visual effects, new language, extensive research on artifacts, costumes and more. And in “Hero’s Journey,” Smit-McPhee leads the conversation about what it was like playing such an emotional character and his character’s development through the film.

The DVD release includes two of the featurettes, “The Wolf Behind Alpha” and “Boy & Wolf.”