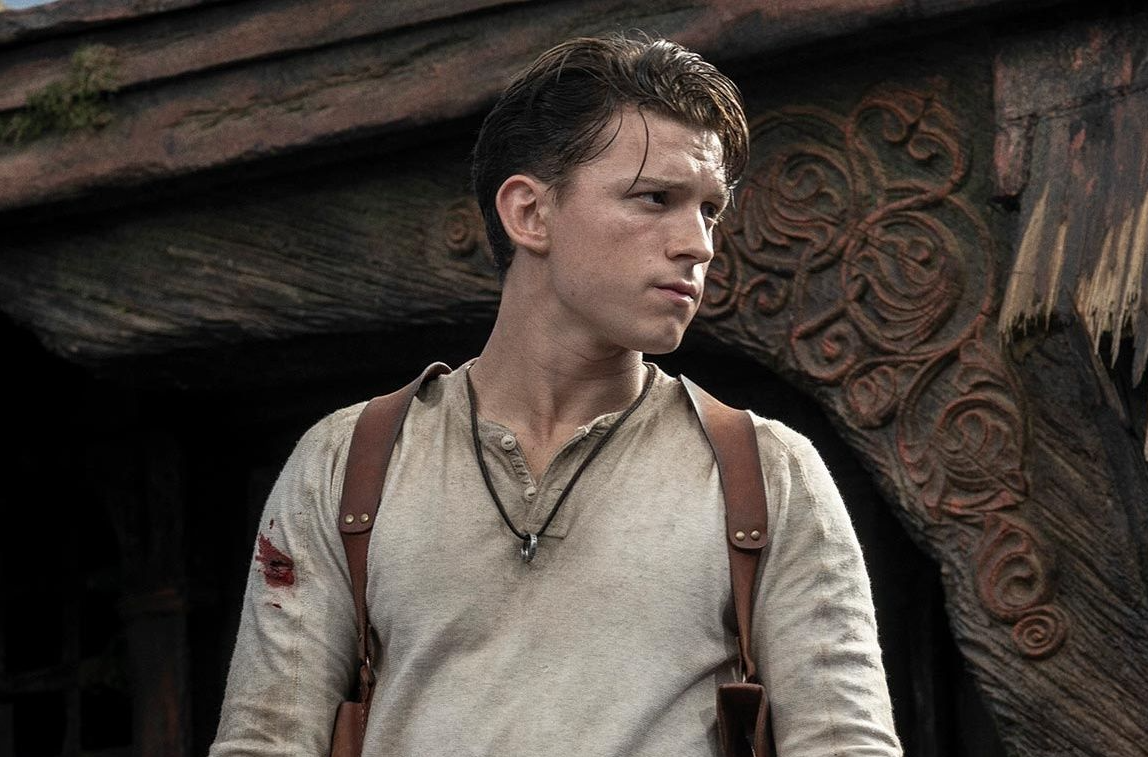 On the heels of enduring global box office blockbuster Spider-Man: No Way Home, Sony Pictures has another hit starring Tom Holland. Uncharted, the video game-themed actioner co-starring Mark Wahlberg, is projected to end the four-day President’s Day weekend with more than $51 million in North American ticket sales — greatly exceeding the $35 million projected by industry observers. The movie is expected to do about $44 million through Feb. 20.

The tallies would put Uncharted close to recent video game-themed releases Sonic the Hedgehog ($58 million in 2020) from Paramount Pictures, and Warner Bros.’ Pokémon Detective Pikachu with $54.3 million in 2019.

Globally, Uncharted crossed $100 million this weekend. Meanwhile, Columbia Pictures’ No Way Home made $1.72 million on Friday, $3.09 million on Saturday, with the studio projecting $2.38 million on Sunday and $1.6 million on Monday from 2,956 locations, for a four-day holiday weekend total of $8.8 million ($7.2 million for the three-day), bringing the domestic cumulated total to $771.7 million through Monday.

“This result is yet another extraordinary testament to the appetite for the theatrical experience that Sony Pictures bet on,” Josh Greenstein, president of Sony Pictures Motion Picture Group, said in a statement. “Tom Holland and Mark Wahlberg are brilliant together. Thank you to our sister company, [Sony] PlayStation, for their incredible partnership, and all the many people who worked so hard to bring this film to life in a big, theatrical way.”

Erik Lomis, head of distribution at UAR, said moviegoer response showed that two movies can overperform on the same weekend.

“This speaks to the health of the market and shouldn’t be overlooked,” Loomis told a media outlet. “The marketplace can sustain more than one overperformer.”