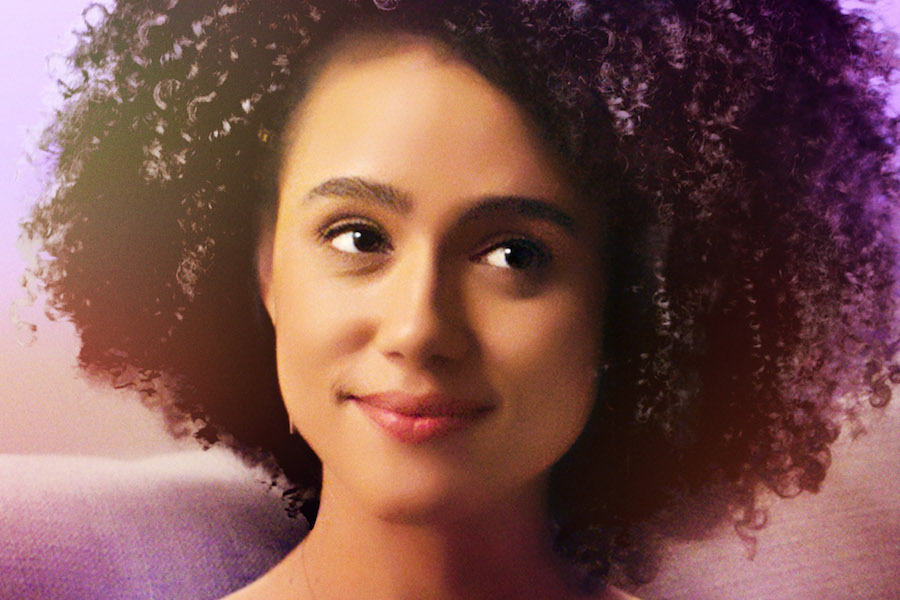 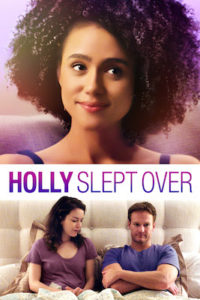 The romantic comedy Holly Slept Over will debut on digital and exclusive DVD rental at Redbox March 3 from Sony Pictures Home Entertainment.

In the film, when Audra (Britt Lower, TV’s “Man Seeking Woman”) confesses to her husband (Josh Lawson, Bombshell) that she once had sex with Holly (Nathalie Emmanuel, TV’s “Game of Thrones), her college roommate, their lives take an unexpected turn. Holly’s surprise visit and undeniable charm enliven both Noel and Audra, sparking new insight into their relationship. A door opens for the three of them to experience something they never could have anticipated.