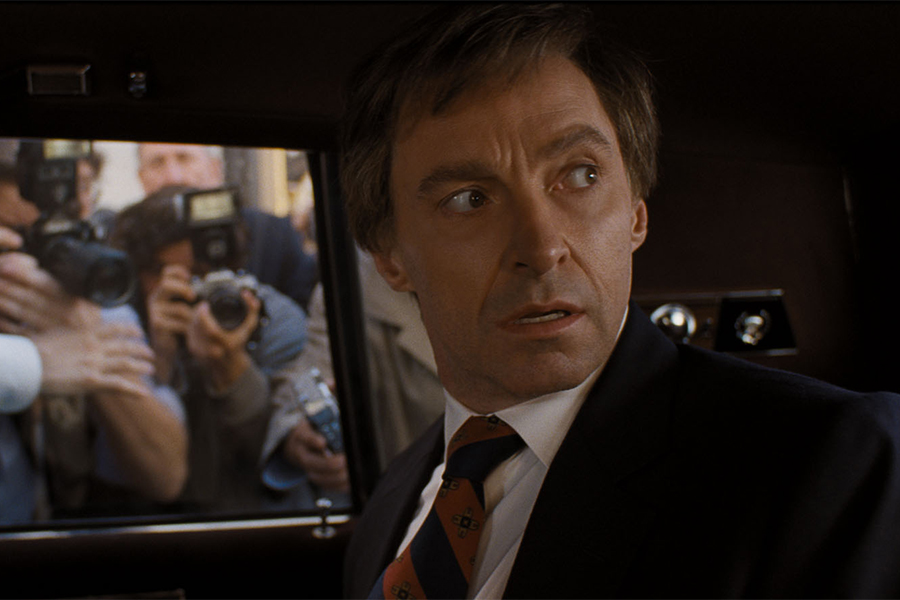 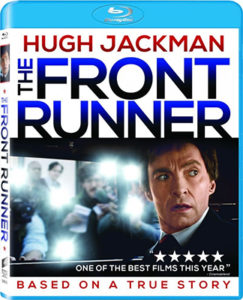 Jason Reitman directs the rise and fall of Gary Hart during his 1988 campaign for the U.S. presidency, based on the book All the Truth Is Out.

Extras include three deleted scenes, a filmmaker commentary and the featurette “The Unmaking of a Candidate.”