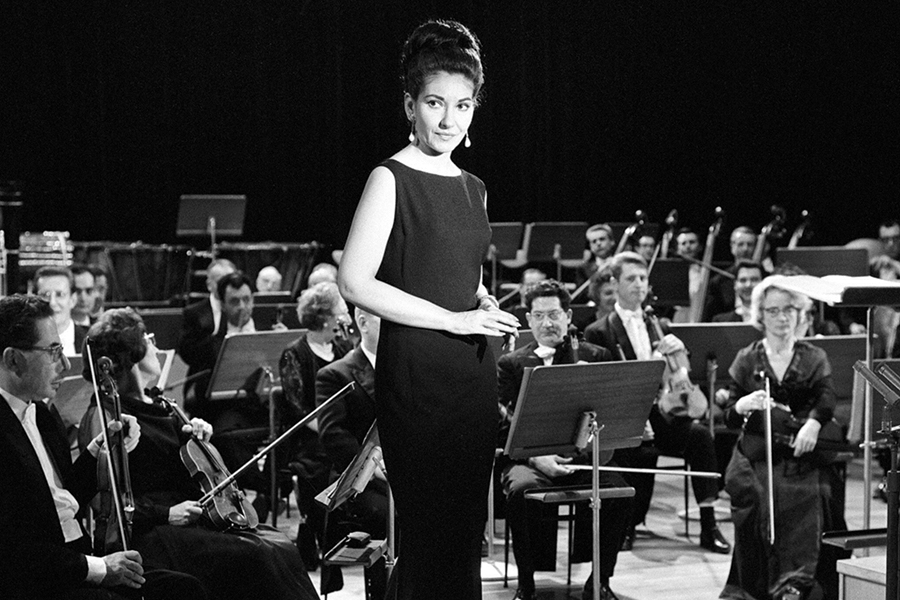 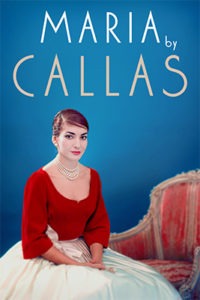 In his directorial debut, Tom Volf tells the story of the legendary Greek-American opera singer Maria Callas in her own words using performances, TV interviews, home movies, family photographs, private letters and unpublished memoirs, most of which have never been seen by the public. The film is narrated by contemporary opera star Joyce DiDonato.

Callas, who lived from 1923 to 1977, rose from humble beginnings in New York City to become a glamorous international superstar and one of the greatest artists of all time.

Home video extras include Q&As with DiDonato and Volf.