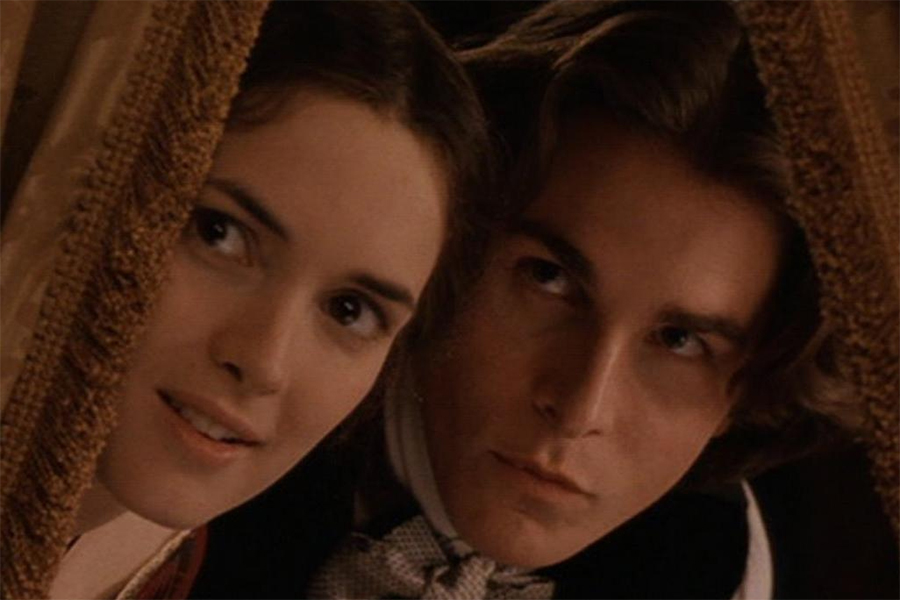 The film has been fully restored in 4K resolution from the original camera negative.