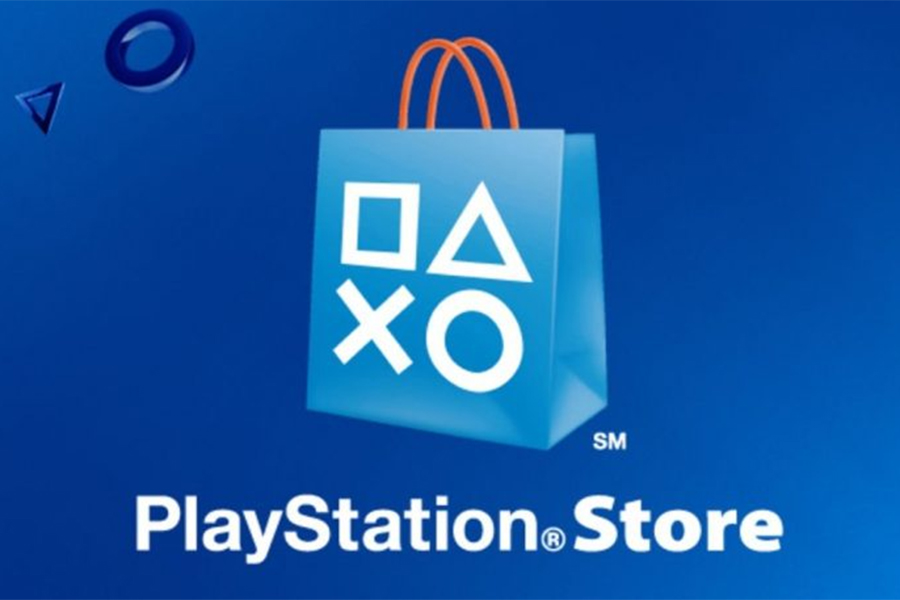 The Sony PlayStation Store will drop the sale and rental of digital movies and TV shows, beginning Aug. 31. The platform, which has sold and rented studio movies since 2008, cited an increase in the consumer adoption of subscription streaming services and ad-supported VOD services, for the decision.

Users can still access movie and TV content they have purchased through PlayStation Store for on-demand playback on their PS4, PS5 and mobile devices, she wrote.

“We thank our fans for their continued support, and we look forward to further enhancing the entertainment experience on PlayStation,” read the blog.

The move follows the 2019 shuttering of Sony PlayStation Vue, the  online TV platform that in 2015 followed Dish Network’s Sling TV into the nascent streaming market.

Ironically, Sony is pulling out of the TVOD retail market at a time when digital sales and rentals are at an all-time high, thanks in part to the coronavirus pandemic. According to DEG: The Digital Entertainment Group, digital sales of movies, TVs shows and other filmed content, known as electronic sellthrough, rose 16% to $3 billion. Digital rentals were up 18%, to $2.3 billion.