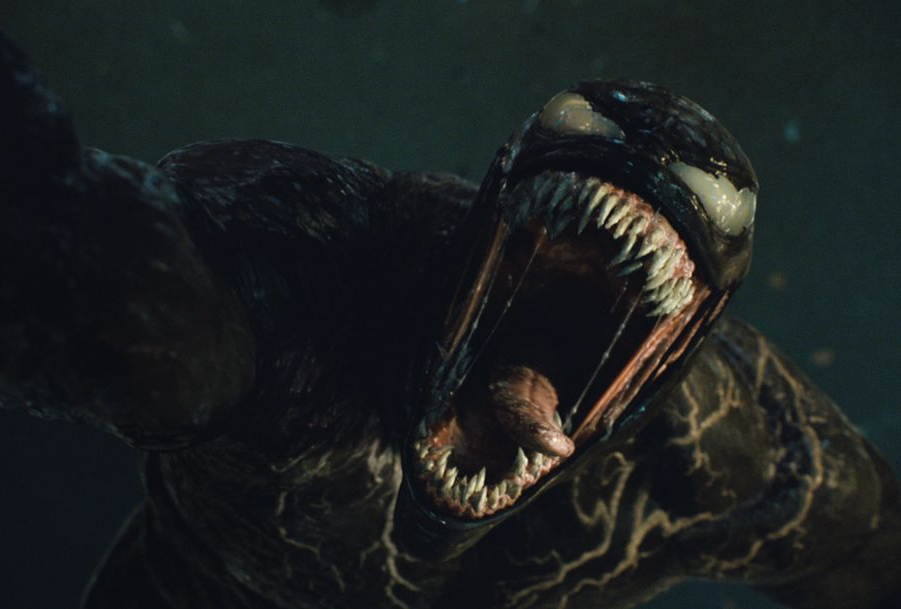 Sony Pictures is set to launch its first major theatrical release in the pandemic era with the Oct. 1 debut of Venom: Let There Be Carnage, sequel to the 2018 Tom Hardy-starrer Venom, which generated $856 million at the global box office.

With Hardy reprising his role as media journalist Eddie Brock, who has an unusual internal bond with an alien symbiote, Sony is looking to replicate the original’s pre-pandemic $80 million opening domestic weekend box office. Industry observers contend the title could generate about $60 million due to ongoing moviegoer concerns about the Delta variant. But with Woody Harrelson cast as serial killer Cletus Kassidy in the sequel, pre-launch social media buzz has been strong.

Regardless, Let There Be Carnage looks to usher in a strong slate of October movies (MGM’s No Time to Die and Universal’s Halloween Kills) for exhibitors following September’s lone standout: Shang-Chi and the Legend of the Ten Rings from Disney-owned Marvel Studios.

Beginning this weekend, MGM/United Artists Releasing’s animation comedy The Addams Family 2 seeks to replicate the 2019 original that generated more than $203 million at the worldwide box office. Observers contend the title will realize upwards of $18 million in opening domestic ticket sales — despite the title also being available on PVOD for $19.99.

While Venom 2 has an exclusive theatrical release, Warner Bros. Pictures’ The Many Saints of Newark does not. The rebooted prequel to the HBO series “The Sopranos” concurrently streams for no extra cost to HBO Max subscribers.

The studio’s other recent releases, Clint Eastwood’s Cry Macho, Reminiscence, Malignant and Those Who Wish Me Dead all saw diminished box office returns — some observers contend was largely due to the movies’ simultaneous availability on Max.