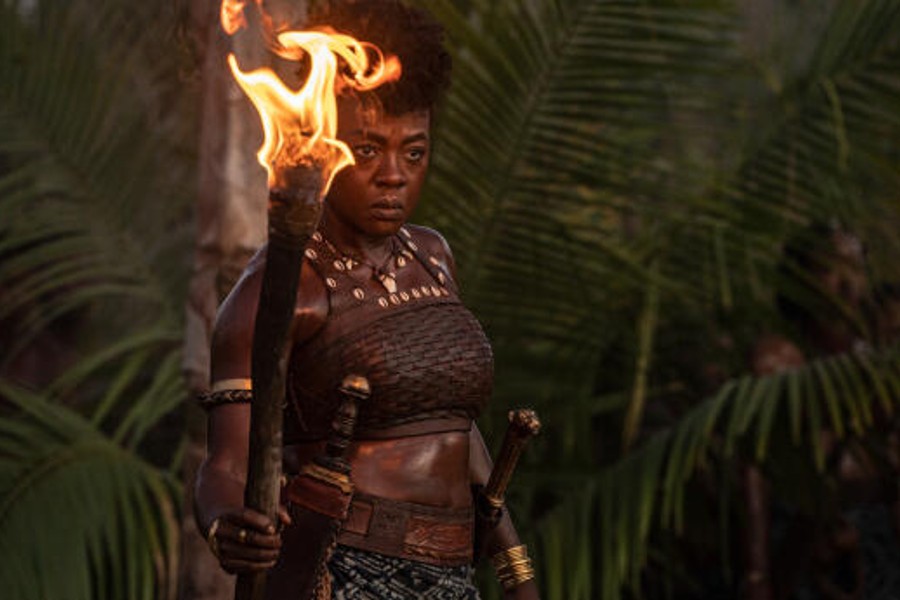 The slate is led by Sony Pictures’ historical actioner The Woman King, starring Viola Davis, whose character, General Nanisca, spearheads an all-female unit of warriors that protected the African Kingdom of Dahomey in the 1800s. The film also stars Lashana Lynch and John Boyega (Star Wars: The Force Awakens), among others.

Sony Pictures, which co-financed the $50 million production with eOne, is reportedly estimating around $12 million in ticket sales across more than 3,700 screens, in addition to Imax and related premium large-format theaters.

With other industry estimates upwards of $21 million, The Woman King should top the competition, which includes new releases Pearl ($4.5 million) from A24 about an axe-wielding teen motivated by her mother’s murder, and Disney/Searchlight Pictures’ mystery comedy See How They Run ($2.5 million), co-starring Sam Rockwell, Saoirse Ronan and Ruth Wilson, among others.

Maverick, which is available across digital retail channels and will be released on packaged media Nov. 1, will debut on the Paramount+ streaming platform in December. The movie is approaching $710 million in total North American box office revenue.