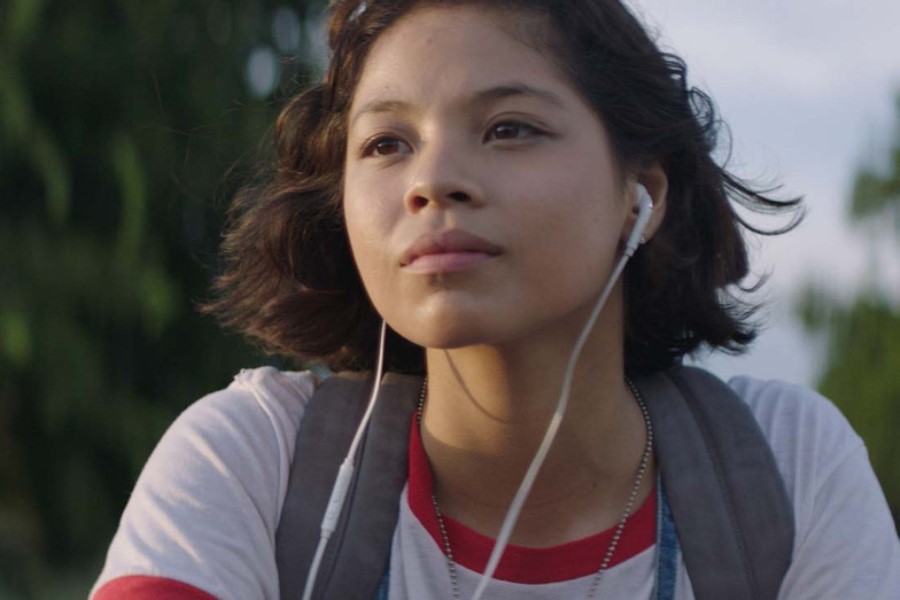 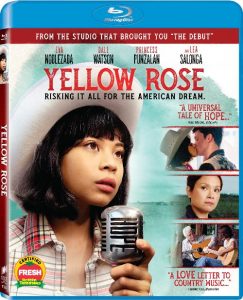 Sony Pictures has set home release dates for Yellow Rose, a film festival favorite about a Filipina teen from a small Texas town who fights to pursue her dreams as a country music performer while having to decide between staying with her family or leaving the only home she has ever known.

Noblezada is best known for her work on the Broadway stage and independent film. Noblezada made her Broadway debut as Kim in a revival of “Miss Saigon,” a performance for which she received a 2017 Tony Award nomination. She also played Eurydice in “Hadestown,” winning a second Tony Award nomination for Best Actress in a Leading Role in a Musical, as well as the 2020 Grammy Award for Best Musical Theater Album.

Yellow Rose premiered at the Los Angeles Asian Pacific Film Festival in May 2019. It was screened at several other film festivals internationally and ultimately picked up 13 film festival awards. Yellow Rose was released theatrically in October.